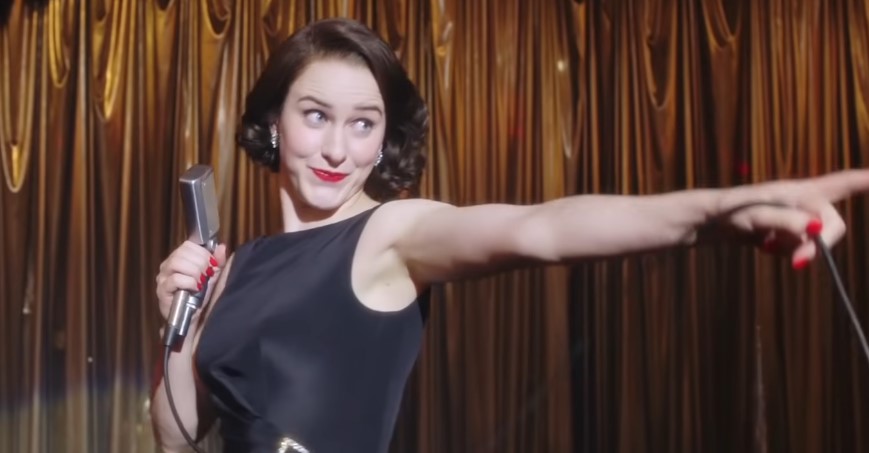 Very few shows managed to be great overall, and when it comes to The Marvelous Mrs. Maisel, we have everything from amazing production value, actors, and writing. The third season had just premiered earlier this month, and the good news is, it looks like Amazon is ready for more of Midge Maisel.

As per Deadline, the show had just been renewed for a fourth season. Showrunners Amy Sherman-Palladino and Daniel Palladino had this to say about getting the greenlight:

“We were thrilled to hear that for the fourth time, we do not have to pack up and vacate the premises… We’d like to thank Amazon for all their faith and support, their partnership and enthusiasm, and for letting us hang with our favorite people, the cast and crew of Maisel, for a little while longer.”

Head of Amazon Studios also had this to say about the show:

“The Marvelous Mrs. Maisel has been a worldwide phenomenon, and Season 3 has been no exception, with the series’ most watched opening weekend ever. We’re so happy that our Prime Video customers will get to see Midge’s story continue in Season 4… Amy and Dan have created such funny, charming, relatable characters, all with their inimitable wit and eye for detail, and our customers around the world will be delighted to have another season in the world of The Marvelous Mrs. Maisel.”

If it’s not obvious enough already, I’m a huge fan of the show, and I think everyone knocks it out of the park here from lead star Rachel Brosnahan to supporting actors like Alex Borstein and Tony Shalhoub. We don’t know how Midge’s story will end eventually, but for now I’m just enjoying the ride.