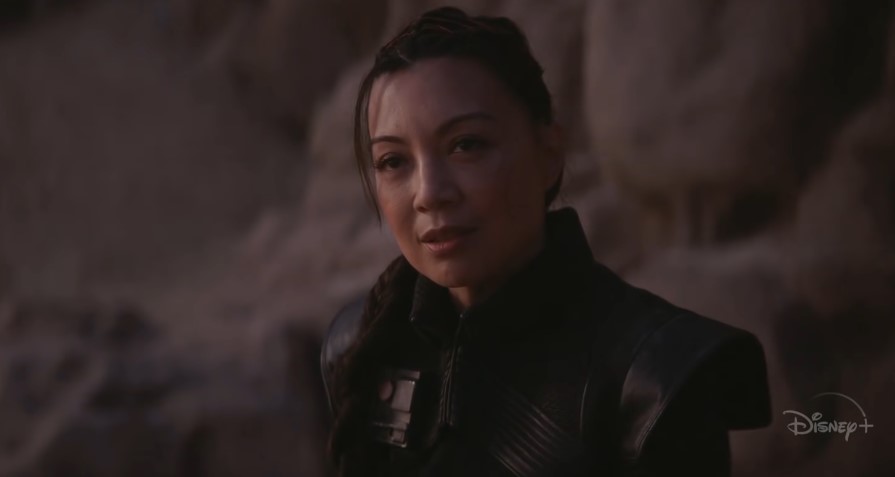 Ming-Na Wen has proven herself to be a kick-ass actress, from Mulan to Agents of SHIELD. What some people don’t know is that she’s going to make her Star Wars debut in The Mandalorian, and we have a new teaser from Vanity Fair giving us a look at her character Fennec Shand.

If anything, Fennec will be just like a lot of other characters in the show, in a sense they have no loyalty to the Rebellion or the Empire, but only to themselves. Wen also had this to say about Fennec:

“[Fennec’s character] will evolve, it will change. I mean, I think that’s what’s so wonderful about creating a new character… I think she has a good sense of humor about it all as well, which is also fun. You can’t really pinpoint which direction she’s going to go.”

We also have a new still of Fennec which gives us a good look at her warrior braids: 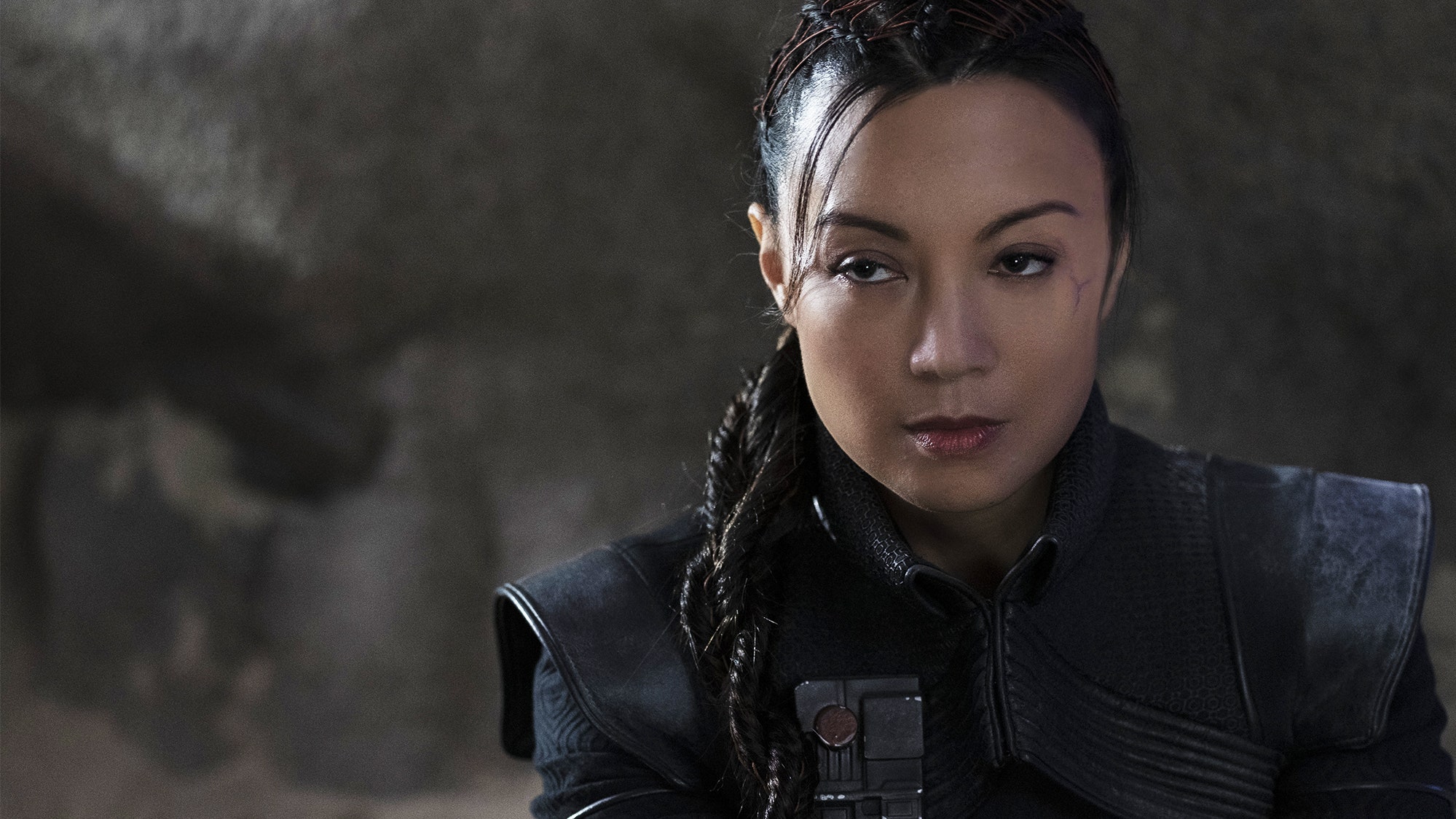 Besides Wen, the new teaser also gives us a look at Nick Nolte’s Ugnaught character Kuiil. We don’t know his relevance to the story yet, but I have a feeling he’s going to have something to do with the Mandalorian’s bounties being frozen in Carbonite. If you recall, these Ugnaughts were the very same engineers in Empire Strikes Back who helped Vader freeze Han. And speaking of the empire, we also get to see some classic scout troopers in white speeder bikes. I wonder how they’ll be part of the show.

Catch The Mandalorian when it debuts on Nov. 12 on Disney+.