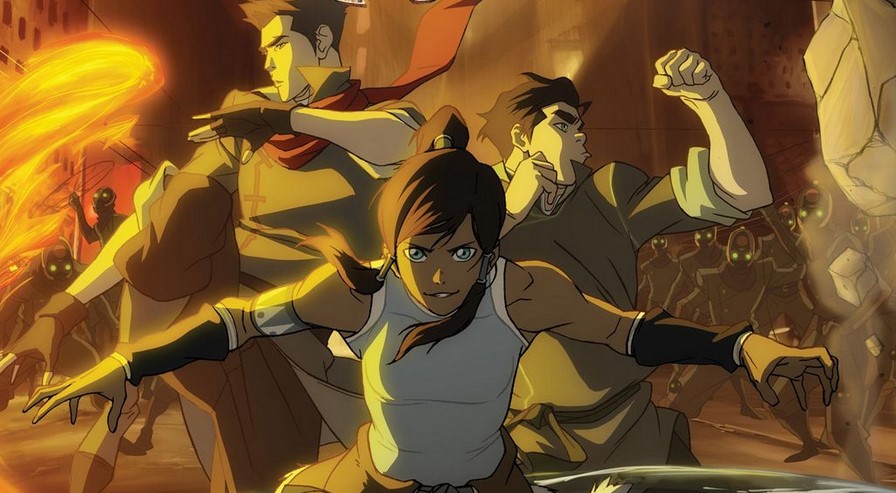 Netflix is set to make a live-action adaptation of Avatar: The Last Airbender, and they’ve helped build the hype by releasing the original series on their platform. What’s great is, fans can now check in on the avatar after Aang when The Legend of Korra comes to Netflix next month.

She’s the avatar, you’ve gotta deal with it. The Legend of Korra is coming to Netflix on August 14th in the US. pic.twitter.com/r16aGudm7s

Like I said, Korra is the avatar after Aang in the rebirth cycle, and The Legend of Korra follows her as she tries to remain relevant in the evolving world of Avatar. While Korra gets her own team of Bolin, Mako, and Asami, we also get cameos from characters from the original series including Katara, Zuko, and of course, Aang.

While a lot of people consider The Last Airbender to be the more superior show, Korra definitely comes with its own merits. For one, the fight scenes are insanely more fantastic and fluid, and the themes that the show are trying to explore are more complex and mature. What’s more, Korra comes with a more interesting set of baddies including Amon, Kuvira, and The Red Lotus—much more layered villains compared to the irredeemably evil Firelord Ozai.

Taking place 70 years after the events of “Avatar: The Last Airbender,” this story follows the adventures of the Avatar after Aang – a passionate, rebellious, and fearless teenage girl from the Southern Water Tribe named Korra. With three of the four elements under her belt (Earth, Water, and Fire), Korra seeks to master the final element, Air. Her quest leads her to the epicenter of the modern “Avatar” world, Republic City – a metropolis that is fueled by steampunk technology. It is a virtual melting pot where benders and non-benders from all nations live and thrive. However, Korra discovers that Republic City is plagued by crime as well as a growing anti-bending revolution that threatens to rip it apart. Under the tutelage of Aang’s son, Tenzin, Korra begins her airbending training while dealing with the dangers at large.