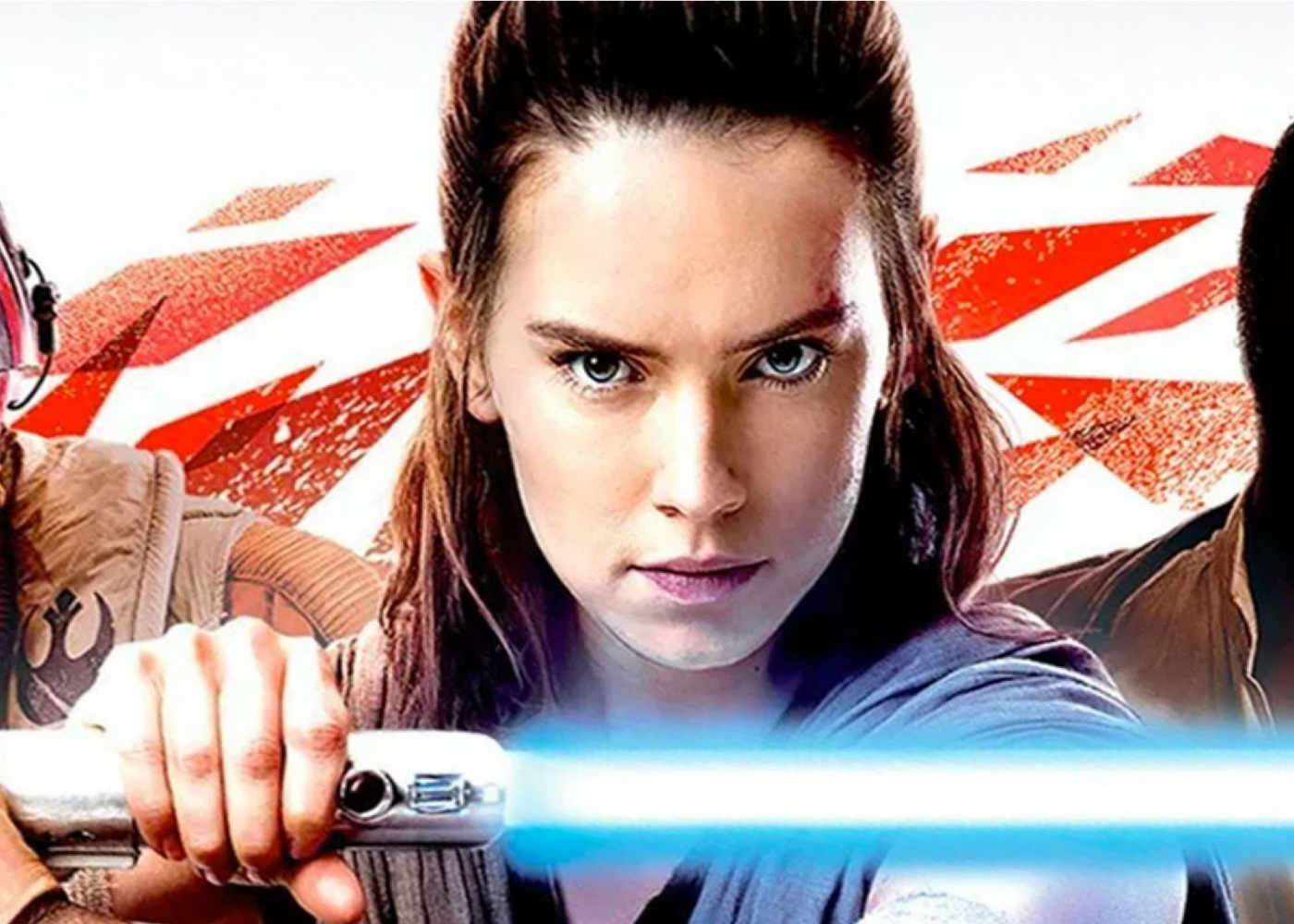 Another Star Wars: The Last Jedi toy has been leaked about two to three weeks ahead of its proper release date, this time a Canto Bight Police action figure.

With the resurgence of Star Wars in 2015 with The Force Awakens, toy-makers like Hasbro, Jakks Pacific and several others have joined retailers in promoting Force Friday, a date in September when all the new toys and merchandise for the film are released on shelves all at once. Naturally, most of these products typically have a “Do not release until this date” message associated with them, but sometimes that message seems to be ignored or overlooked. Someone missed that note again, as a new 3-3/4 inch action figure and vehicle featuring a Canto Bight Police Officer and Police Speeder from The Last Jedi ended up on a shelf in a K-mart store in Arizona (special thanks to Instagram user A Galaxy Nearby for the toy images).

We still don’t know how significant of a role the Canto Bight Police Officers will play. Will they simply be a security force present in the background or will they have little to no presence at all? Regardless, they still get a pretty cool looking action figure that is a bit of a combination of the biker scouts from Return of the Jedi and First Order officers. The speeder has an open TIE fighter feel as well. Hopefully we get to see the speeders and officers in action during the film.

Fans currently know very little about the newest (and arguably most intriguing) planet being introduced in the eighth film of the Skywalker Saga. We do know the casino planet of Canto Bight can be described as “[A] playground, basically, for rich a-holes” according to director Rian Johnson. Fans got their only look at the casino planet when Vanity Fair published production photos from Star Wars: The Last Jedi, including the rich inhabitants on the casino planet.

As we get closer to the release of the film, information is sure to continue trickling out. With the full release of merchandise on the horizon, fans can be excited for what’s to come.