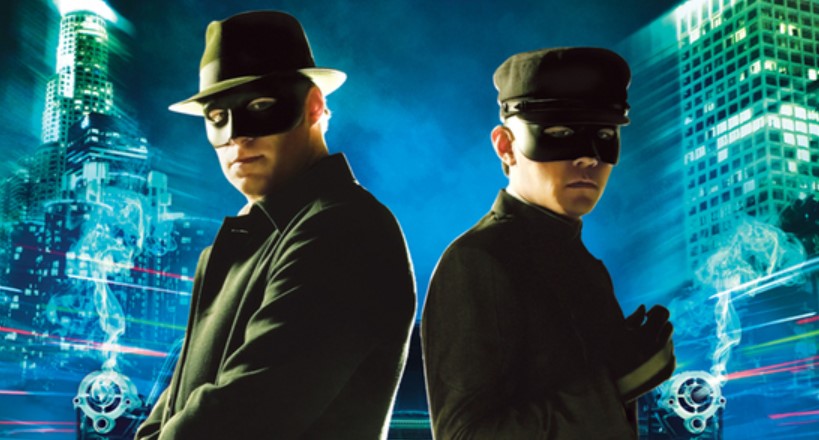 Columbia Pictures had made a Green Hornet reboot back in 2011, but the movie crashed and burned and we never got to see Seth Rogen and Jay Chou return as The Green Hornet and Kato. What’s interesting is, the franchise is looking to have a reboot soon.

According to Variety, Amasia Entertaiment has won the film franchise rights to The Green Hornet, and they are looking to reboot the series for the big screen. Amasia co-founder Michael Helfant had this to say about the property:

“When I was a kid, ‘The Green Hornet’ was one of my favorite television series… I loved everything about it – The Green Hornet, Kato, and of course, the Black Beauty. They were the coolest!  It was personally painful to leave them all behind when I left Dimension.  So I tried to option the property again at Marvel before it went over to Sony, and then again in 2017 before the rights landed at Paramount.”

While I do love Seth Rogen, he ended up not being very likeable in the 2011 Green Hornet film. I guess it’s because he was wildly incompetent as a lead character. If anything, the main star was Jay Chou as Kato; which is funny since that’s what a lot of people also thought with the original series starring Bruce Lee.

“This is one of the only stand-alone classic superhero franchises… We’re a bunch of fan geeks at Amasia and are thrilled about creating something fresh and truly worthy of this legacy property. A new world that is relevant and thrilling, while respecting and honoring the original vision of creator George W. Trendle,” said Helfant.

We don’t have any idea when this Green Hornet movie will come out, but hopefully they find a better way to handle the property. What are the odds that they hire Once Upon a Time in Hollywood’s Bruce Lee actor Mike Moh to be the new Kato?

No release date has been set for the reboot of The Green Hornet.