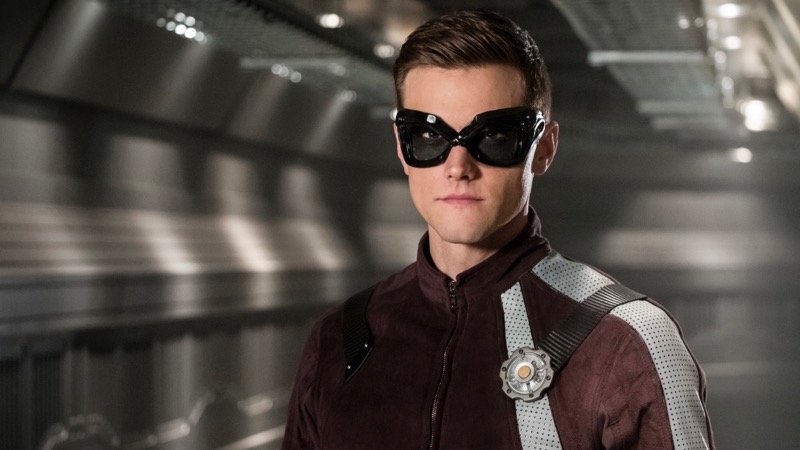 The CW has released the first photos from next weeks episode of The Flash titled ‘The Elongated Man Rises‘. This is the first episode in which the city is left without The Flash since he’s serving time behind bars. This means that the safety of the city will rely on Hartley Sawyer’s Ralph Dibney, aka Elongated Man. It looks like the Elongated Man is finally going to get an upgrade to his suit as well which he’s really needed the original one was doing no one any good.

The episode is set to air Tuesday, January 23 on The CW and is officially described as follows:

“When a familiar villain returns to terrorize Central City, Ralph (guest star Hartley Sawyer) must rise up to defend the innocent while Barry (Grant Gustin) is detained by his trial. Meanwhile, Barry searches for the strength to keep his optimism alive in the face of his new circumstances.”

You can check out the rest of the photos they released below and let us know what you think of Season 4 so far in the comments below.

Based on the characters from DC Comics, The Flash hails from by Bonanza Productions Inc. in association with Berlanti Productions and Warner Bros. Television, with executive producers Greg Berlanti (Arrow, Supergirl), Sarah Schechter (Arrow, Pan) and Todd Helbing (Spartacus).