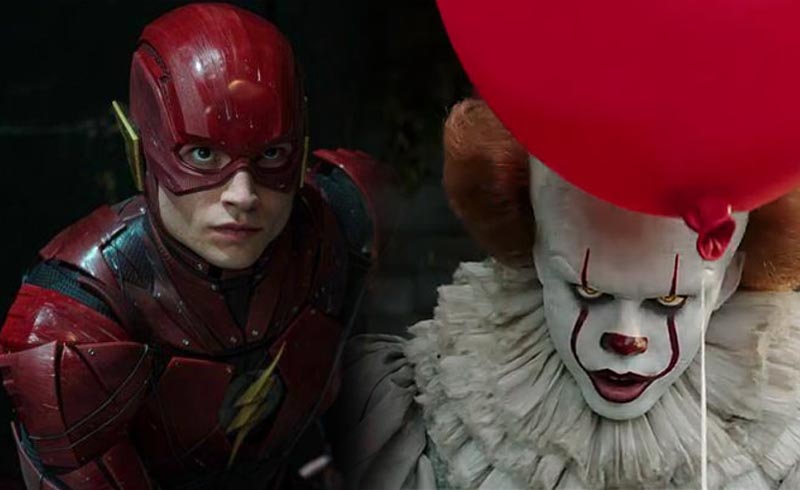 Despite being a movie about ‘The Fastest Man Alive’, The Flash has been taking a lot of time getting made. From multiple changes in directors to several rejected scripts, the DCEU has been having a hard time trying to get Barry Allen back in the big screen. Good news is, it looks like WB has found a new director, and what’s more, the original star is still set to return.

According to The Hollywood Reporter, IT director Andy Muschietti is currently in talks to direct The Flash. We also have confirmation that Ezra Miller is set to return as the Scarlet Speedster.

At one point, it looked like the movie was finally going to move forward with directors Jonathan Goldstein and John Francis Daley providing a script with a more light-hearted tone. Miller himself had refused this direction and opted to provide his own script with Grant Morrison, but it looks like WB rejected his pitch.

For now, Christina Hodson has been hired to pen The Flash. She’s the writer behind the upcoming Birds of Prey and Batgirl. We don’t know exactly what tone she’s going to go for, but I’m hoping she comes up with a story that would be in line with the original vision of the Flash for the DCEU. Maybe she could take Miller’s script and tweak it in a way that WB would approve?

No release window has been set for The Flash, but the script is expected to be done by January 2020. Catch Andy Muschietti’s IT: Chapter 2 when it comes out Sept. 6, 2019.