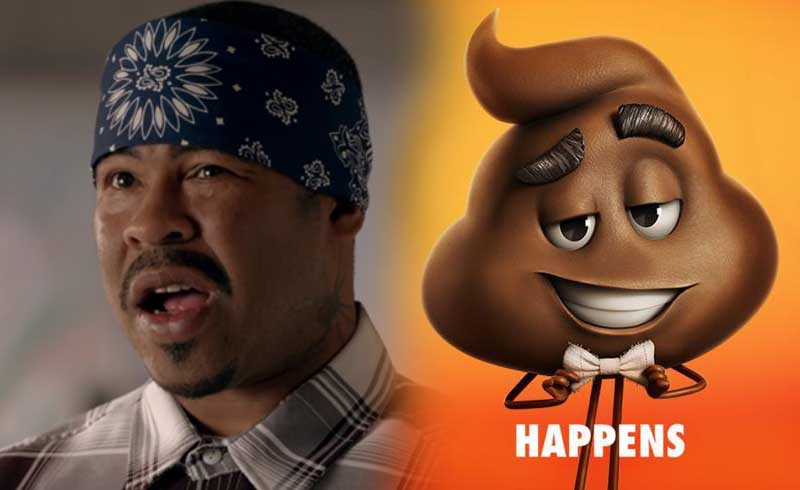 The Emoji Movie was not a well-received film. After it came out, numerous people have been bashing it for being a shameless cash grab and having a weird message to the audience. Apparently, the movie was what also inspired Jordan Peele to quit acting.

During the DGA Awards, Peele revealed that he was actually up for the voice of the character Poop. He says:

“The Emoji Movie actually helped me quit acting…I was offered the role of Poop. This is true. I would not make this up.”

When he was first offered the job by his manager, Peele thought it was ‘f*cked up’ and decided to sleep on it. When he called back to ask how much he was being offered, he learned that the role had eventually gone to Sir Patrick Stewart.

It was an amazing stroke of luck that Stewart got the job. Peele was then free to work on his first movie, Get Out, which became a hit, garnering Peele all sorts of praise and awards. Though Peele’s background was more on comedy, his work on Get Out has proved that not only can he handle horror, but he could also lace it with some modern-day social commentary.

Though a lot of Peele’s fans may be bummed out that he’s decided to stay behind the camera, I bet we might still see him in some cameo roles in the future. Also, I’d want to see him try his hand on something other than horror; it’s not a genre I can personally stomach too much of.