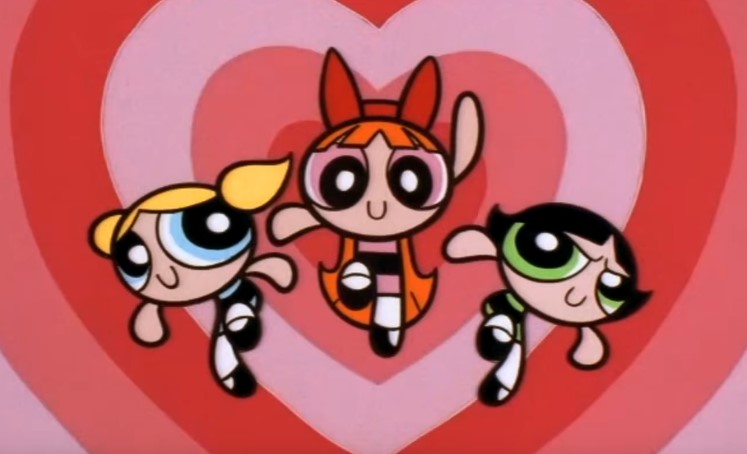 While The CW has given us numerous superhero shows from Arrow to Supergirl, the network is teaming up once again for a lvie-action sequel to one of the most beloved super groups of the 90s, the Powerpuff Girls.

As per Variety, Riverdale’s Berlanti Productions is going to be adapting Craig McCracken’s The Powerpuff Girls into a young adult series. The show said to follow Blossom, Bubbles, and Buttercup in their 20s as they attempt to reconcile with their childhood trauma of being crimefighters. Here’s the description:

Diablo Cody, who is probably best known for her work on Juno is said to be one of the creators of the show, and she will be joined by Veronica Mars and Sleepy Hollow producer Heather Regnier. We don’t have much details on what the overall tone for the series is yet, but seeing as Riverdale is such a hit, it’s possible they could be going down the same direction with this Powerpuff Girls adaptation.

For now it looks like the show is still in early development. We don’t have any details on the rest of the characters. I would certainly love to know what happened to Townsville over the years, and maybe we can get an update on all the colorful and wacky PPG villains.

No release date has been set for the live-action Powerpuff Girls.