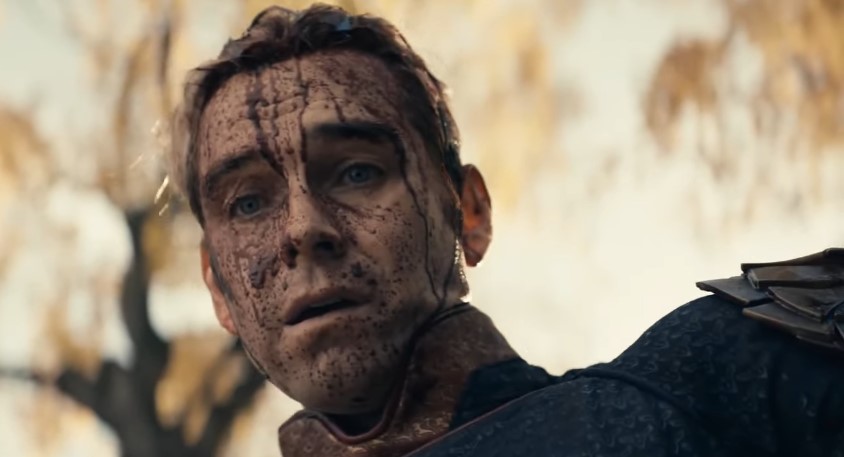 Before the premiere last weekend, The Boys Season 2 was actually getting a lot of critical acclaim, and a lot of fans were excited for the return of Billy Butcher and his gang of superhero haters. What’s sad is, the series is getting review-bombed by a huge chunk of fans.

According to ComicBook, fans of the show are review-bombing The Boys because they don’t like Amazon’s new weekly release format. When it comes to streaming services, we usually get the whole season dropped on premiere day, but since Amazon has decided to release episodes of The Boys Season 2 weekly, binge-watchers are now getting back at the platform by hitting the series with bad reviews.

As it stands, The Boys now has a 2.5 rating on Amazon and out of the 1400+ reviews, 49 percent of them are from fans who are angry that they’ll have to wait a week for each episode.

We don’t really know why Amazon would go with this format, but I suspect that they’re taking a leaf out of Disney’s book. The Mandalorian episodes were released weekly and this allowed the show to be in the public spotlight for months. With full season drops like with Amazon and Netflix, shows are usually binge-watched in a weekend and are only buzzed about for a month before people move on to something better.

I think there are pros and cons to both methods, but I guess we’ll have to wait for the finale to really see how this has affected The Boys. Personally I think it’s great they dropped 3 episodes ahead because I feel one could be too short, but 3 will allows audiences to pace themselves before the next episode comes out.