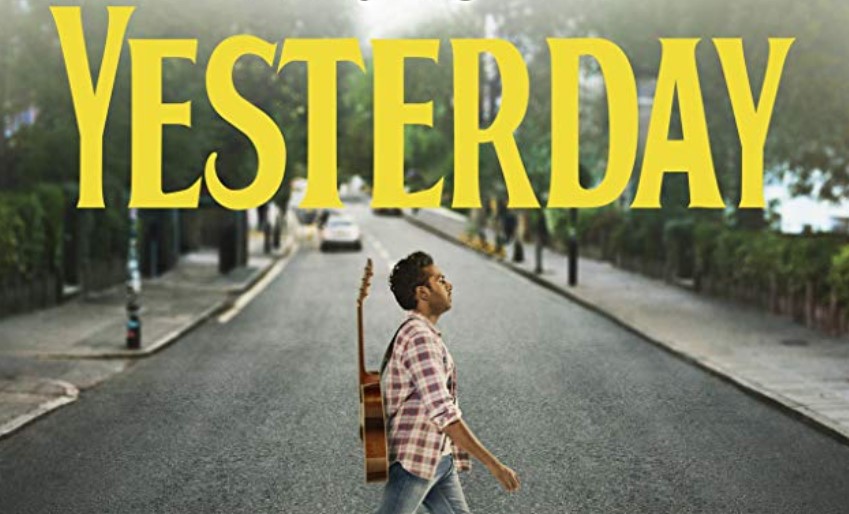 No other band has managed to be as relevant to pop culture as The Beatles, and director Danny Boyle has an interesting film envisioning a world without them. Check out the first trailer for Yesterday:

Jack Malik (Himesh Patel, BBC’s Eastenders) is a struggling singer-songwriter in a tiny English seaside town whose dreams of fame are rapidly fading, despite the fierce devotion and support of his childhood best friend, Ellie (Lily James, Mamma Mia! Here We Go Again). Then, after a freak bus accident during a mysterious global blackout, Jack wakes up to discover that The Beatles have never existed … and he finds himself with a very complicated problem, indeed.

Performing songs by the greatest band in history to a world that has never heard them, and with a little help from his steel-hearted American agent, Debra (Emmy winner Kate McKinnon), Jack’s fame explodes. But as his star rises, he risks losing Ellie — the one person who always believed in him. With the door between his old life and his new closing, Jack will need to get back to where he once belonged and prove that all you need is love.

It’s interesting that a trailer for Yesterday should come out, seeing that Boyle had just left the Bond 25 film over creative differences. I guess he had to keep himself busy now that James Bond was no longer on his plate.

Like I said, the premise is very interesting, and maybe like Bohemian Rhapsody, this film might introduce The Beatles to a whole new generation of listeners. I think it’s criminal that there’s a whole chunk of the population out there who never knew who the Fab Four were.

The movie promises to bring some classic Beatles hits including I Wanna Hold Your Hand, Hey Jude, and of course, yesterday. Besides the songs, I have a feeling that the movie is also going to feature cameos from the remaining Beatles Paul McCartney and Ringo Starr. Maybe Jack in this story will try to find the members in this alternate reality and find out what happened to them if they didn’t become stars.