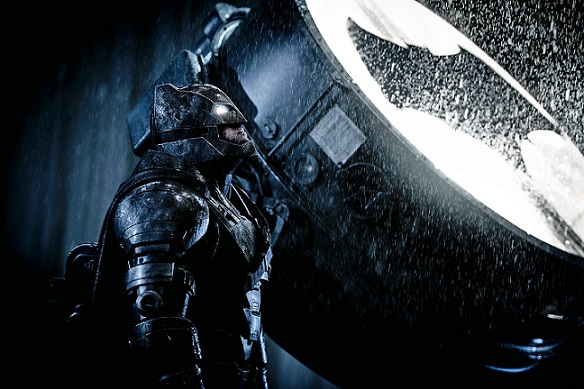 Slashfilm are reporting that the already troubled, oft-delayed start-date for the DC Universe solo Batman film has once again been vetoed. Not because of Ben Affleck’s off-screen troubles, which he admirably came forward about during this past week, or anything to do with yet another change of director. War for the Planet of the Apes helmer, Matt Reeves has been afforded time to complete his existing projects. It now appears that it’s much more severe than that; they’re tearing up the script and starting again.

There have been numerous drafts of the screenplay since the project was announced. Affleck himself had taken a stab at it, but stepped away, perhaps burned by the unfair reception of gangster flop, Live By Night. Smallville and Wonder Woman scribe, Geoff Johns also had a go at creating a Bat Detective film, in which the Dark Knight was to face off against Joe Manganiello’s Deathstroke. Promisingly, Affleck’s Argo collaborator, Chris Terrio, was also involved with the latest draft. But like the Bat Signal scorched into the side of the skyscraper in The Dark Knight Rises, this has all gone up in flames.

The positive you can take from this has to be that Reeves has come on board a film with multiple ideas scattered around the writing room floor and brainstorm boards, and wiped them clean because he wants to make his own film. The fact that WB are waiting for him to complete work on his Apes finale gives you confidence that he has control of the project and the studio are keen to make a quality film, rather than meet a release date to fit in with a DC jigsaw puzzle. Thus far this cinematic universe has stumbled whilst trying to keep up, so the patient approach is promising.

You can read more on Slashfilm’s exclusive here. The Batman should be released sometime before the dying embers of the sun begin to fade, or 2019.