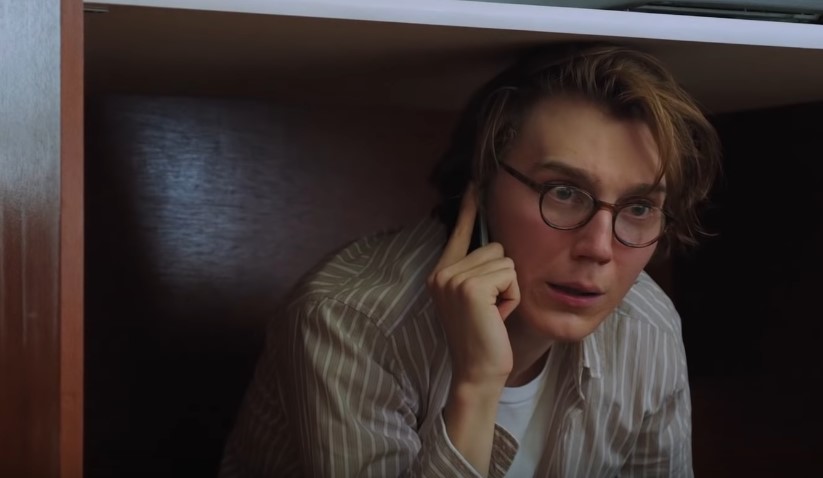 While there’s a lot of excitement for Ben Affleck’s return with Zack Snyder’ Justice League, WB is still pushing forward with Matt Reeves’ solo Batman movie. We don’t know much about the movie officially yet, but Riddler actor Paul Dano hypes up the script that the film is working on.

Talking to The Playlist, Dano admits, “I feel really good about it. I think Matt Reeves is the real deal. I was really surprised by his script, which I think is, is potentially really powerful.”

Dano was actually in the middle of filming the movie when lockdown started, and he’s eagerly awaiting the return of production. “Hopefully we’ll get to get back to it sometime soon? I’m not sure,” he said.

Though Dano can’t reveal anything about his character or the film as of now, he does tease a film that everyone is all ‘desperate’ to share to audiences. He says:

“There’s something fun there in my character and in all the characters. It’s the kind of movie that we’re just desperate to share on the big screen in a big way. So, I hope we all figure this [coronavirus situation] out and get excited to see a Batman movie. It will be worth it. It’s going to be really cool.”

We don’t know when production can resume for The Batman, but everyone is hoping that cameras can start rolling again sometime in July. With that said, fingers are crossed that we get our first preview for the film during the same month, around the time of SDCC 2020, which will be a virtual event this year.