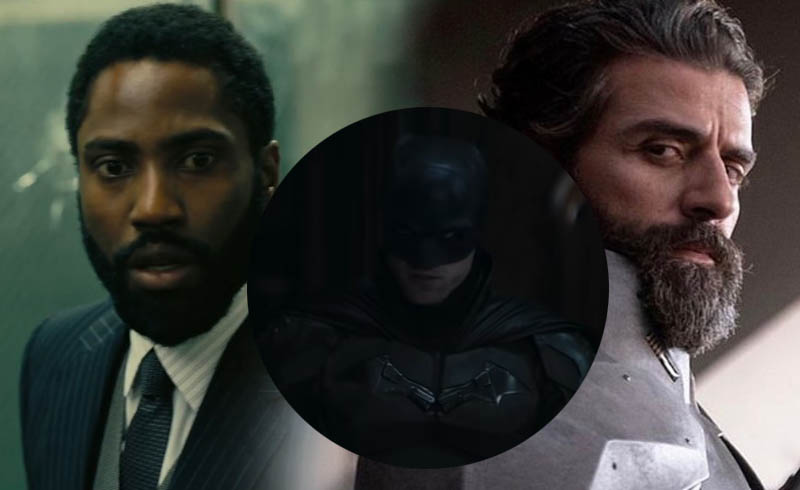 Back before we had any official look at The Batman, it was rumored that Tenet star John David Washington was in talks to play Harvey Dent/Two-Face in the film. All those rumors have since been debunked, but everyone can’t help but imagine what the  Washington would have looked like in the part. Thanks to artist @ThisUserIsAngry on Twitter, we now have a good idea.

With Billy Dee Williams playing the part of Dent in Tim Burton’s Batman, a lot of people were really eager to see his version of Two-Face. Of course, Dent never got to play that part, but now everyone is wondering what it would have been like if we got a black Two-Face.

Besides Washington, I think Oscar Isaac is also a pretty solid choice for the role, but if they really wanted to try something different, I think Washington would be the best choice. I haven’t seen Tenet yet, but it would be great if Pattinson could act against someone who was his ally and will then be a villain.

For now, we’re just waiting to see what’s in store for The Batman. It had taken so long for the movie to start production, and even then everything was delayed thanks to COVID-19. Now we have to wait until 2022 before we can see Battinson in all his broody glory. If anything, I think it’s best we get a good movie later than have a film full of compromises sooner.