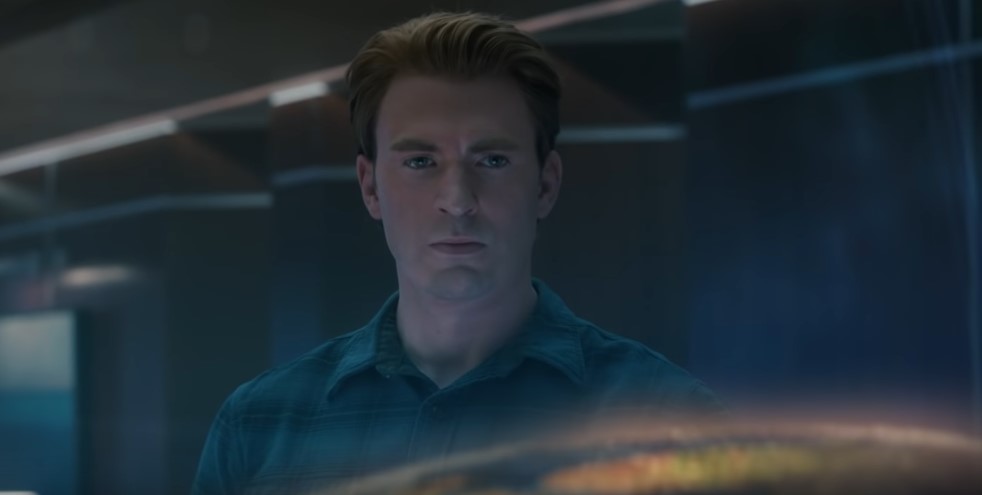 Avengers: Endgame is almost here, and new clip has been released for the film giving us an overview of the team’s plan to beat back Thanos. Check it out:

Just from one minute, the scene kind of gives us a lot of info on what to expect come the film. For one, we should expect Thanos to use the Infinity Gauntlet again. We don’t know what he really does, but I’m it’s interesting enough to know that he’s not really done. Does he now add all the resources necessary for whoever is left over? To help everyone rebuild? Surely that adds another complicated layer to who Thanos is.

It’s also worth noting that Captain Marvel really shines in this scene. Rhodey basically asks her the question that everyone’s been wondering about, “Where has she been all these years?” and Carol gives a great answer—not every planet has their own Avengers to help them.

There’s no question that Avengers: Endgame is the most anticipated movie of the year. After Infinity War left everyone on the edge of their seats, a lot of fans are dying to know how this will all turn out. I’m just excited to see what happened to the world after the whole fiasco with Thanos. I really want to see the heroes wallow in their loss and pick themselves up from it. Who wants to see Thanos defeated after, like, a week of his Decimation?