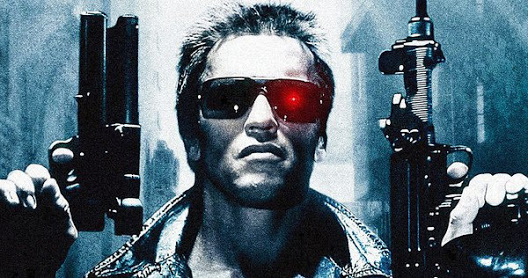 In a bodybuilding event in Ohio this weekend, Arnold revealed details about the upcoming movie. According to the Terminator, the movie would begin filming by June of this year. He expects it to be over in the middle of October. Undoubtedly, the former governor of California is excited to return to the role that cemented his place in Hollywood:

“We are starting to shoot Terminator 6 in June to the middle of October, so I am in that. I am looking forward to coming back as the T-800 model. It’s gonna be great with Tim Miller as the director and Jim Cameron is kind of supervising the whole thing.” quipped Schwarzenegger.

This was not the first time Mr. Olympia spoke about Terminator 6. At the tail-end of 2017, Schwarzenegger gushed about where the sixth movie would take the story. According to him, the new director, Tim Miller, and James Cameron plan something simple but different for the franchise. The new movie would include faces that people know and love:

“I think [James] Cameron and Tim [Miller] came up with a concept where they can continue on with the T-800 but make a whole new movie. What they are doing now with this one is basically to just take a few very basic characters, like Linda Hamilton’s character and my character, and dismiss everything else. Just move away from all these rules of the timeline and other characters.”

In a separate interview, James Cameron, the producer of Terminator 6, expands on the idea further. He explains that the sixth movie would not be following the events of the fifth one. It would disregard everything that happened after Terminator 2. While it would be a problem for other franchises, Terminator being a sci-fi film totally accounts for this alternate timeline:

“This is a continuation of the story from Terminator 1 and Terminator 2. And we’re pretending the other films were a bad dream. Or an alternate timeline, which is permissible in our multi-verse. This was really driven more by [Tim] than anybody, surprisingly, because I came in pretty agnostic about where we took it. The only thing I insisted on was that we somehow revamp it and reinvent it for the 21st century.”  said Cameron in a sit-down late last year.

With the filming schedule in place, fans can barely wait for the premiere of the sixth movie in the Terminator franchise. Fortunately, there is only a year and a few months before the film is released. Terminator 6 is scheduled to hit the theatres on July 26, 2019.