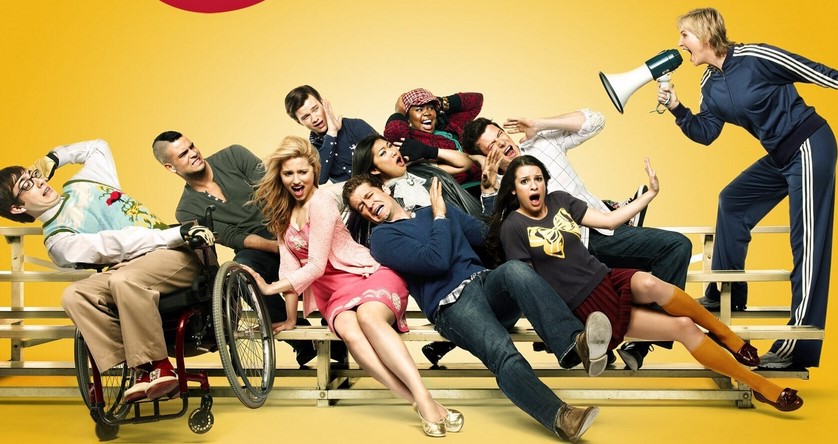 Fox’s Glee was generally a teen-friendly show, but if you do your research, you know that there’s a lot of drama going around behind-the-scenes from 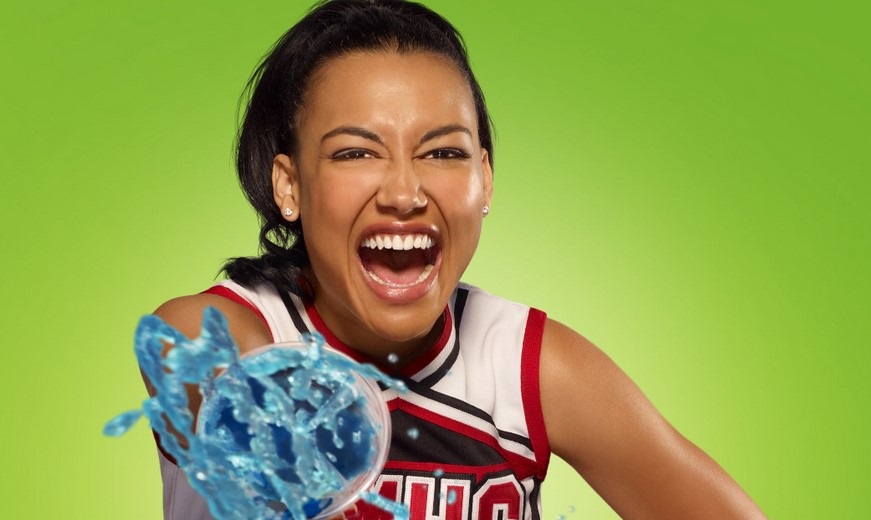 Glee fans were distraught when news came out that Naya Rivera had gone missing, and as each day passed, everyone was getting more and more 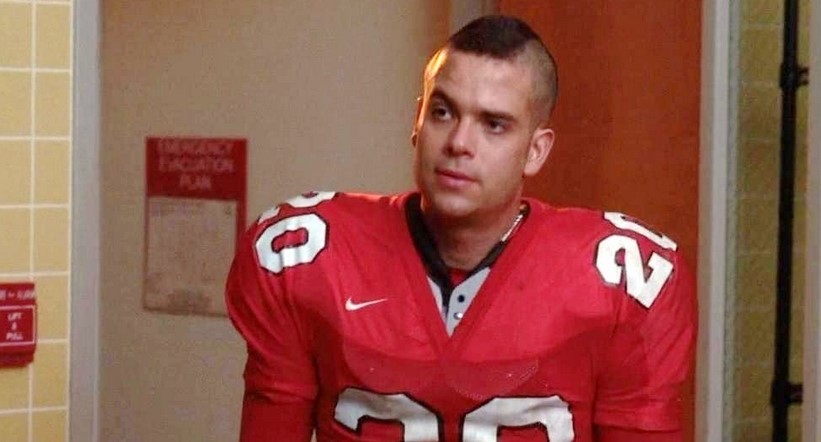