The continuation of Hollywood sexual abuse scandals resumes with a newly surfaced allegation about Sylvester Stallone, who has been accused of sexually assaulting a 16-year-old girl in 1986. At that time, Stallone was a 40-year-old star from his film Rocky­. The unnamed teenager had told police that she had felt “intimidated” by Stallone and his bodyguard, making her “very uncomfortable” but feeling that she has “no choice” but to allow their aggressive advances. 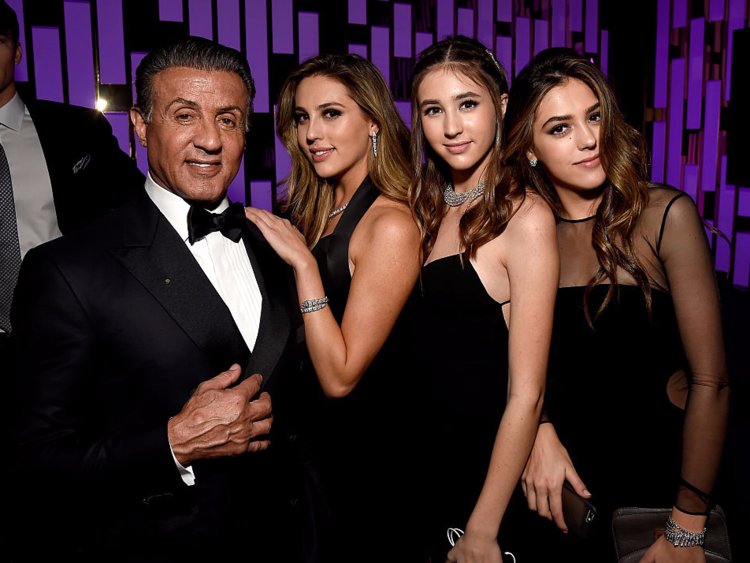 The actions allegedly occurred in a Hilton Hotel room in July 1986 during the production of the film Over The Top. The Daily Mail reports that Stallone’s bodyguard, the late Mike De Luca, made the 16-year-old give him oral sex then “had vaginal sex with her.” Staying with family and friends, the girl said that Stallone threatened to “beat her head in” if she told anybody about what happened.

The police report has more obscene information and detail that we prefer not to go into here. At this time, Sylvester Stallone is denying that these events ever took place. Stallone’s latest project has been the highly anticipated sequel to Creed, which will have Dolph Lungren return as Ivan Drago.