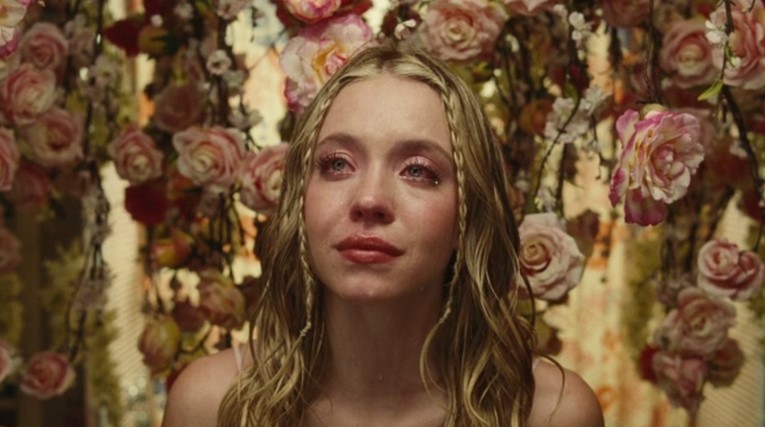 Zendaya may be dating Spider-Man, but her Euphoria co-star Sydney Sweeney has been cast in the upcoming Spider-Verse spinoff Madame Web. We have no details on who she’s going to play yet, but Sweeney has confirmed that she’s hard at working prepping for the role.

“I’ve been ordering a bunch of comic books… There’s a lot to learn. I’ve always been a really big fan of all of the Marvel and Sony Universe movies. I’ve grown up watching them all and I’ve been engulfed in the entire world my entire life, so being able to be a part of that is such an incredible, incredible thing.”

Besides Sweeney, the only other main character in the movie we know is Dakota Johnson who will be playing the part of Cassandra Web. Though the character is mostly known as a paralyzed old woman in the comics, it’s very likely that Sony is planning on revamping the character to fit the current cinematic universe.

Though the Venom movies have been commercial successes, a lot of flak has been thrown at the recently released Morbius. If anything, the Jared Leto-fuelled vampire action flick has scored lower than Josh Trank’s Fantastic Four film, making it the worst reviewed Marvel movie of all time.

Hopefully Madame Web doesn’t fall into the same trap, but Sony better find out exactly what they want to do to their Spider-Verse because sooner or later fans are going to stop giving them chances. I mean, who is even excited for the Kraven movie?

No release date has been set for Madame Web, but you can catch Sweeney in Euphoria now on HBO Max.