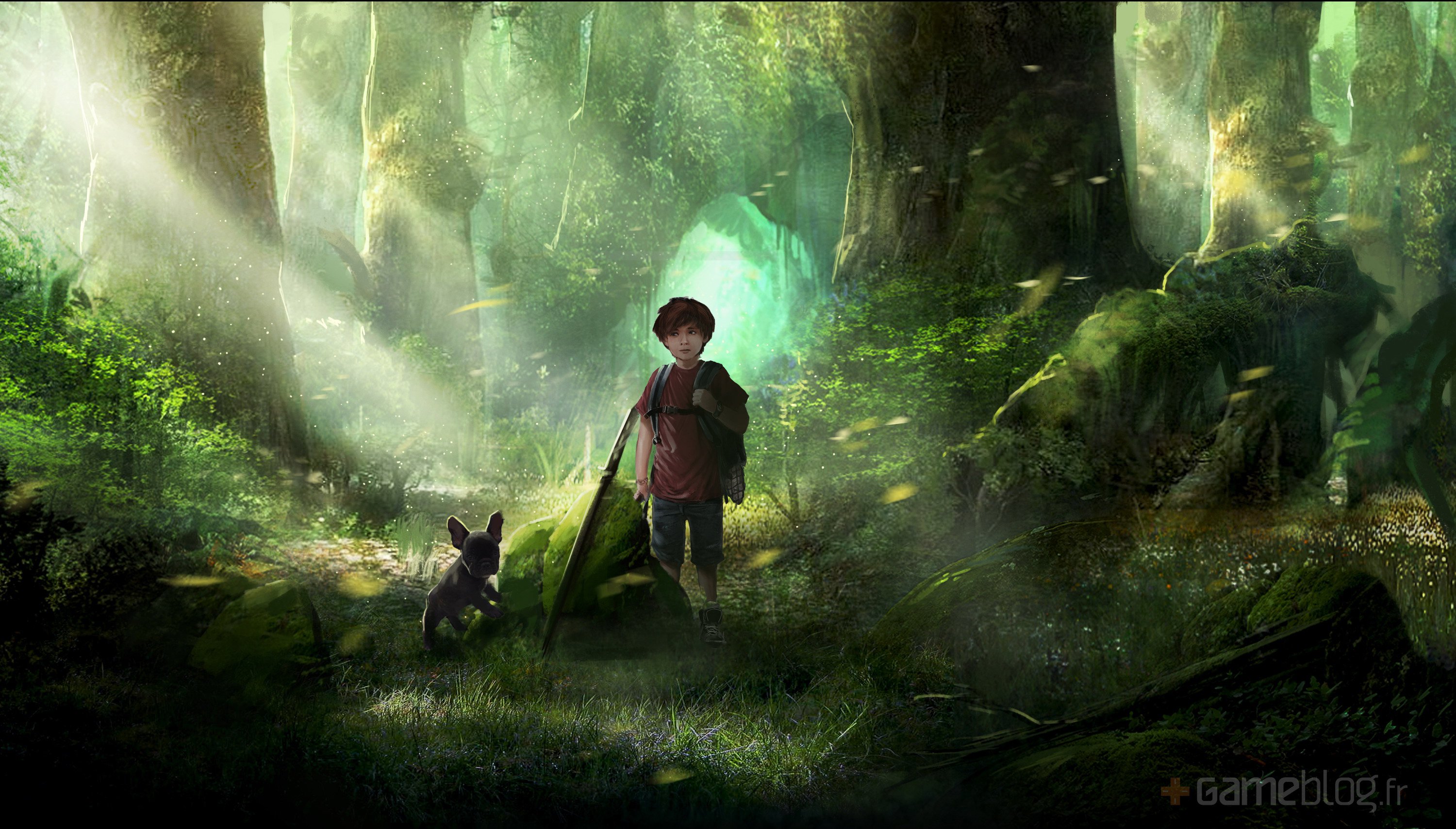 As of late there has been nothing but buzz surrounding the Nintendo Switch. From footage of the new Zelda running on the console shown on The Tonight Show, to the promise of a release date and price at a reveal event in January. Since its reveal back in October, the Switch has been hitting all the right notes. Now, we are starting to learn more about exclusive software coming to the platform, and it’s not Mario related.

Developer AnyArts Productions has released the first trailer for their upcoming Switch exclusive, Seasons of Heaven (via Gameblog). The game is based on a French book of the same name by Nico Augusto that tells the story of a boy named Yann who has Asperger’s syndrome, and his adorable French bulldog, Ani. They occupy a world that has seen the “greatest purge ever known” to humanity, after abusing the environment for so long. Utilising the power of Unreal Engine 4, the game presents a beautiful world in which nature is at the forefront.

Little else is known about the game, other than the fact we are expected to get a lengthier trailer on 19th December. However, it is encouraging to see that Nintendo is inviting third parties to put games on their new system. Having smaller indie titles on the Switch, such as Seasons of Heavens, is just what the system needs. After seeing what appeared to be Skyrim being played on the Switch in the reveal trailer, all eyes are on Nintendo to see if this marks a new initiative moving forward. Last week it was reported that three games from the newly reformed THQ Nordic will be coming to the Switch, alongside the critical darling Stardew Valley. We are expected to hear a lot more about the Switch during a presentation on 17th January.