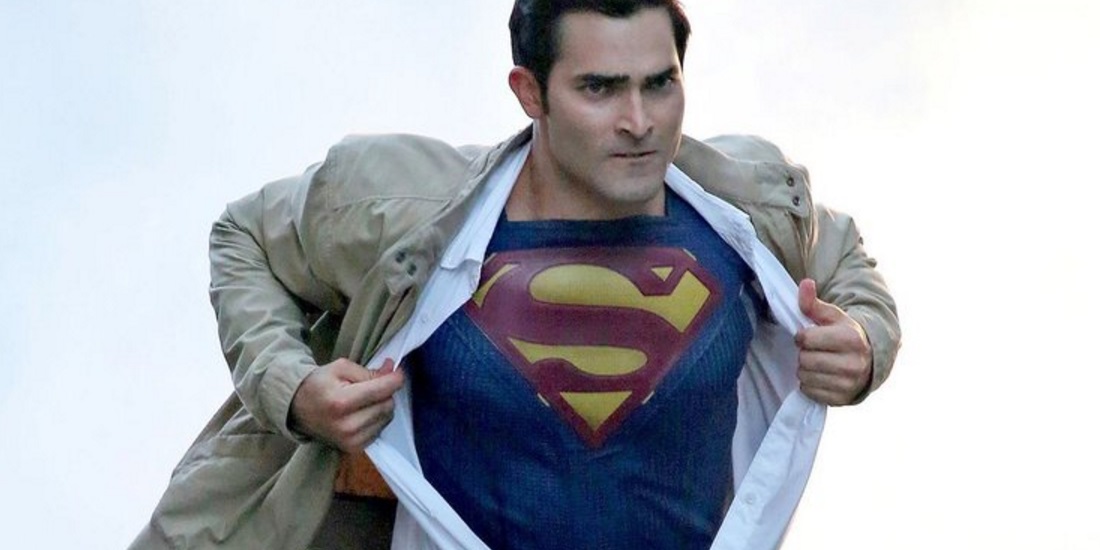 The first clip for Supergirl Season 2 has been released by The CW, which sees everybody head over heels for the Man of Steel. In the exclusive clip obtained by Entertainment Weekly, Tyler Hoechlin’s Superman is front and centre. The family dynamic between Kal-El and Kara Zor-El is also driven home in the clip, with both characters throwing banter back and forth – alongside saving National City of course.

Check out the clip below:

#SupergirlCW and Superman team up on the season premiere, Monday, October 10 at 8/7c on The CW! pic.twitter.com/ZjwYsEB8Rh

It appears that the clip is footage taken from the season premiere, too. If that is indeed the case, it will be one jam-packed first episode. Superman is set to appear in the first two episodes of the season, which will no doubt be filled with glorious shots of him and his cousin soaring through the skies of National City. Also on show in the exhilarating footage is a brief look at Season 2’s new villains, and Lex Luthor’s sister Lena, played by Katie McGrath. There’s even a neat reference to Gotham. If only that was teasing a crossover, if only.

In Season One, Supergirl soared fighting crime and battling various villains, chief among them two Kryptonians who were intent on destroying earth, but she has yet to find that same empowerment as Kara Danvers. Now, in Season Two, Kara has left the safety of being Cat Grant’s assistant in order to figure out what she really wants to do, while as Supergirl she continues to work at the DEO., protecting the citizens of National City and searching for Jeremiah and Cadmus. Along the way, she will team up with Superman (Tyler Hoechlin) to battle new villains, as she strives to balance her personal life with her life as a superhero.

Supergirl returns to The CW on Monday 10th October.