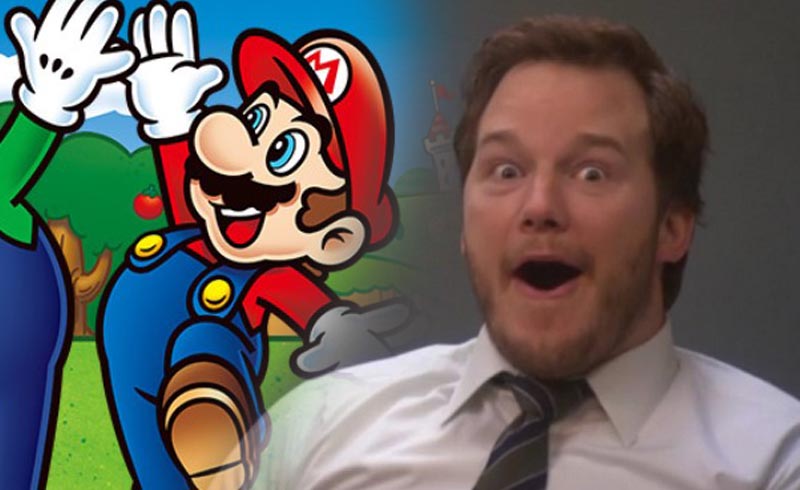 With Sonic the Hedgehog finding success in theaters, Nintendo was ready to have Super Mario Bros. come to theaters this December. Too bad though, because it looks like fans will have to wait longer.

Nintendo has just announced that they are moving the release of the Super Mario movie from December 2022 to April of next year:

This is Miyamoto. After consulting with Chris-san, my partner at Illumination on the Super Mario Bros. film, we decided to move the global release to Spring 2023–April 28 in Japan and April 7 in North America. My deepest apologies but I promise it will be well worth the wait.

We don’t know exactly what the reason for the delay is, but we do know that it takes years to finish an animated film, with some projects taking half a decade. While it sucks that the film won’t come out sooner, it’s nice to think that the animators and developers are being given the extra time they need to polish off the project.

Even the original Mario voice Charles Martinet has been included in the cast, but with Pratt playing the role of Mario, it’s curious who he could be playing in the movie. Maybe a more cartoonish version of Mario? How about Mario’s dad? We’ll just have to wait and see.

A plumber named Mario travels through an underground labyrinth with his brother, Luigi, trying to save a captured princess. Feature film adaptation of the popular video game.