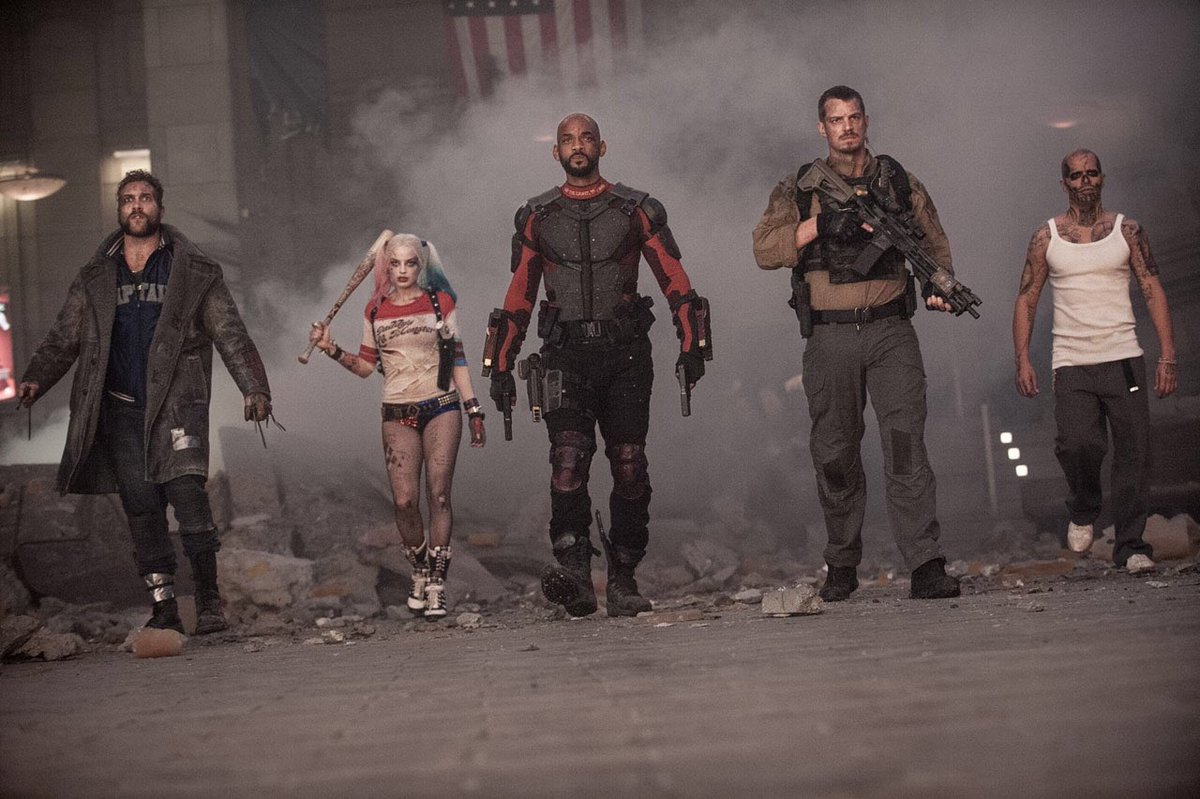 Despite lousy reviews and a mixed reception from fans, Suicide Squad can’t be knocked down when it comes to its box office power.  The film opened to a massive $133 million two weekends ago, and has remained in the top spot since.  Entering its third weekend, the film looks to remain in the top spot despite three major new films entering the marketplace.  Tracking indicates the film is headed for a 50% drop this weekend, to around $22 million, which will likely be enough to hold off Kubo and the Two Strings, War Dogs, and Ben-Hur.

If Suicide Squad three-peats, it will tie Deadpool, The Jungle Book, and Finding Dory for most consecutive weekends in the top spot for 2016.  By the end of Sunday, the David Ayer-directed hit should hover around $263 million domestically and still have a shot at topping $300 million.  If Suicide Squad can refrain from another massive drop this weekend, there’s a chance it could stay in the top spot for a fourth weekend as well.  Next weekend will see the releases of the horror-thriller Don’t Breathe and the action-sequel Mechanic: Resurrection.  Neither film is looking to gross more than $10 million unless they overperform.  That would leave the possibility of Suicide Squad becoming the first film this year to stay at number one for four weeks in a row.  The last movie to accomplish this feat was Star Wars: The Force Awakens.

While most analysts are looking to spin the flick’s performance as negatively as they can, it can’t be denied that the film is an absolute financial success.  The DCEU has now eclipsed $2 billion worldwide after just three films.  The first three Marvel Universe films grossed 1.472 billion by comparison, and needed a total of five movies to top the $2 billion milestone.

While quality-control may certainly be up for debate regarding the DCEU, the fans are definitely showing up in support of these films.  It will be interesting to see if they continue to power the DCEU to such huge grosses if reception doesn’t uptick for next year’s Wonder Woman and Justice League.  Suicide Squad is currently dominating screens worldwide.