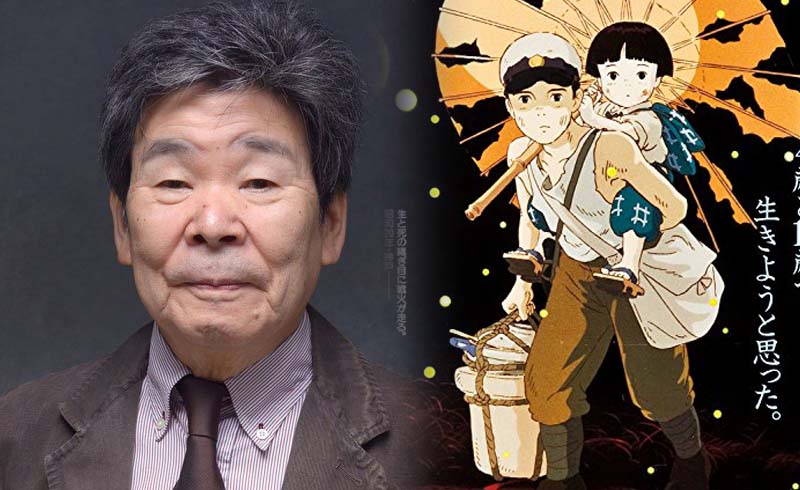 Legendary director and Studio Ghibli co-founder Isao Takahata has passed away at 82-years-old. After a seasoned career in animation and several acclaimed titles to his name, the anime industry has lost an icon.

According to Yahoo! Japan, Takahata died in a hospital in Tokyo following complications with his heart that had started getting worse since last summer. Along with Toshio Suzuki and Hayao Miyazaki, Takahata had co-founded Studio Ghibli and has given us critically acclaimed movies like The Tale of Princess Kaguya, Only Yesterday, Pom Poko, and Grave of the Fireflies.

Grave of the Fireflies is undoubtedly one of Takahata’s most famous titles, and currently sits at No. 56 of IMDb’s Top Rate Movies. Known as one of the saddest films of all time, Grave of the Fireflies follows two young siblings in Japan as they attempt to survive the disaster that was World War II.

Not only was Takahata and accomplished director, but he also has experience with music as well, being the musical director for another Ghibli classic Kiki’s Delivery Service. Takahata apparently kept working all the way until 2016, despite his age.

With a career in animation that spanned decades, Takahata has left behind a legacy of movies that every generation of audiences can enjoy for many years to come.