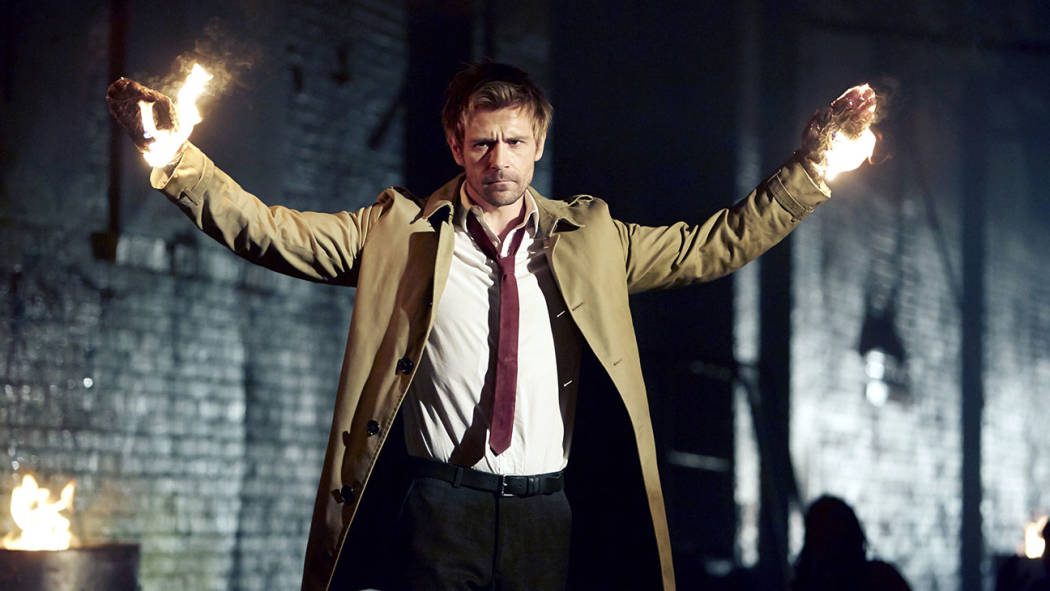 The hammer was brought down on NBC’s Constantine last spring, much to the dismay of fans. The show was good, really good, and Matt Ryan was beyond perfect for the role of the hellblazer. Social Media campaigns ran, with the help of the show’s producers, to find it a new home. Arrow’s Stephen Amell became involved, throwing his support behind the show continuing on. However, it wasn’t enough. Hope was alive again when Matt Ryan guest starred on Arrow Season 4. This led to speculation of CW picking up the series, but again hopes were tarnished.

Now that the first season of Constantine is available on CW Seed, the rumor mill is churning once more. Said speculation caught the attention of former showrunner Daniel Cerone, who spoke out on Twitter (via Comicbook.com).

I see there are new rumblings of #Constantine on CW. I’ve heard nothing but will put out some feelers and see what I can learn. #Hellblazers

Checked with execs and CW Seed (streaming #Constantine) is separate from CW Network. So no current plans to bring back show. 🙁 #Hellblazers — Daniel Cerone (@DanielVCerone) July 22, 2016

The CW and CW Seed are apparently two different arms that don’t communicate with one another. An interesting tidbit, considering Seed’s animated Vixen series is connected to the The CW’s Arrowverse. Perhaps larger decisions are made on one front, that the other is in the dark about. Again, unfortunate. However, Cerone did offer one nugget of hope in response to a fan.

.@korps As long as Matt Ryan breathes, there’s always a possibility, I suppose. Matt’s love for #Constantine is never in doubt. #Hellblazers

At least we still have John Constantine officially cemented in the Arrowverse. Towards the end of Arrow Season 4, Ollie named dropped him, saying he was “literally in hell.” Perhaps once he gets out of whatever trouble he’s in, he’ll return to Star City for a lengthy visit.