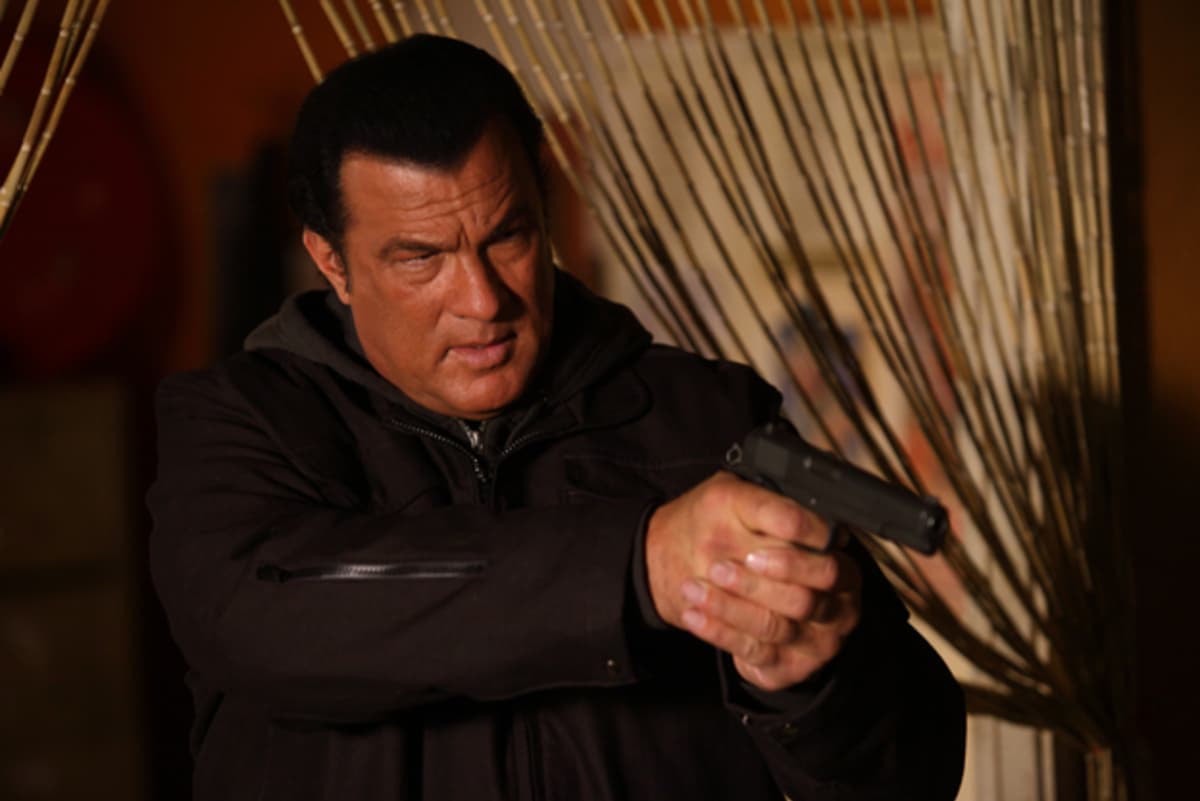 The LAPD has recently revealed that Steven Seagal is under investigation for sexual assault. This probably isn’t that shocking since the news comes after Jenny McCarthy, Julianna Margulies, Portia de Rossi, and others have come forward to share their experience with the famed action star back in November 2017.

All the former accusations, of course, came from 10-years ago so the statue of limitations has surpassed, but it appears that Seagal may have been involved in a possible misconduct within the last 10 years. Some of the more outstanding stories of Steven Seagal’s of sexual misconduct come from Regina Simons,43, who says that she filmed scenes for the movie On Deadly Ground which starred Seagal when filming was completed he invited to a party at his home. When she arrived Seagal was the only one there. Following that he reportedly bought her into another room and raped her. Simons says she was only 19 at the time. Another woman, Faviola Davis says she recalled a “private audition’ in early 2002. When she showed up Steven Seagal began touching her breasts and other areas until she screamed and left the premise.  Claims made by Jenny McCarthy said the actor tried to get her naked on the set of Under Siege 2 even though the movie called for no nudity. In all cases, the actresses collaborated similar stories where they showed up for something and Seagal was alone, sometimes wearing a silk robe and then would try to coerce them into sexual acts by claiming he needed to make sure the ‘chemistry was good’.  All in all, it seems Seagal seems to love silk robes. You can read all about the former incidents here!

The police department has not offered up more details at this time, but what we do know about the current case is the accusations stem from 2005 which is what confuses us because that’s more than 10-years ago so was this case opened in 2015? If you happen to have more details drop them below trust us

Currently, Steven Seagal seems to be spending way more time in Russia these days as Vladimir Putin has granted the actor citizenship. Seagal is a Putin supporter so we’re guessing if anything does happen with these allegations he might be hard tor each. In the meantime, the actor has yet to comment on the current investigation with the LAPD.

What do you think of the allegations? Do you think the actor will end up being found of rape? Let us know what you think in the comments below.