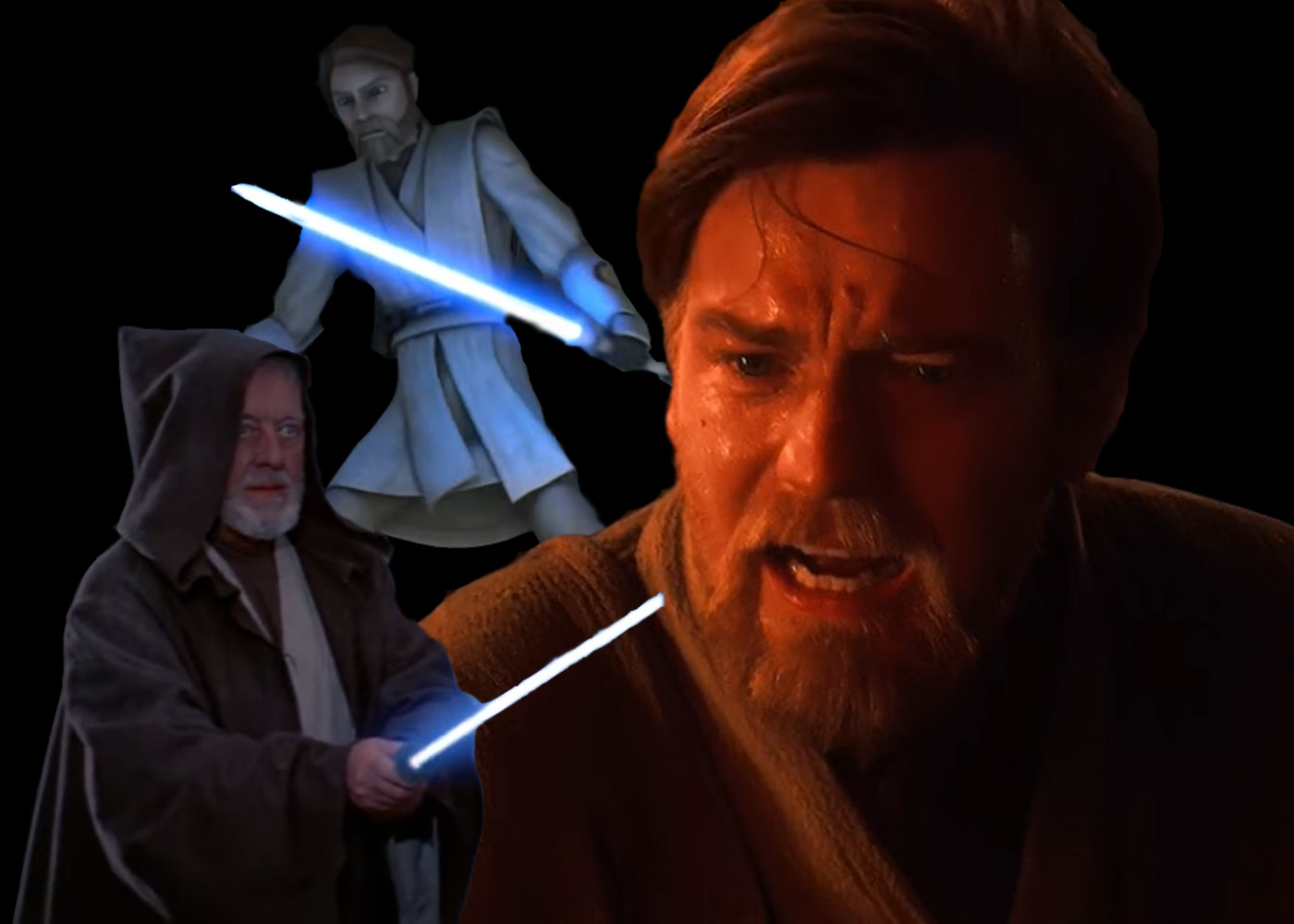 Let’s face it, although we have a Han Solo prequel film coming up, it’s not the film we want the most. For years, we Star Wars fans have been kept in the dark about what happened to Obi-Wan between the end of Revenge of the Sith and A New Hope. We know even less about the Jedi before he takes Anakin on as a Padawan in The Phantom Menace. Yet, with the first non-Skywalker movie, Rogue One out and the Han Solo prequel slated for 2018, will Obi-Wan will get his turn next?

Disney have given us some Obi-Wan backstory in the animated Clone Wars and Rebels series. Yet, these are nowhere near as big and impressive as their movie cousins. The character of Obi-Wan, like Darth Vader, Yoda and Princess Leia, has grown into his own. Even in the latest Star Wars trilogy, the Jedi master’s presence is still felt. With The Last Jedi around the corner, we have a lot of Star Wars excitement this year. Yet the one thing that will top it all off is an announcement of an Obi-Wan movie.

However, with such a rich backstory to explore where exactly would Disney and Lucasfilm set the film?

There has been a lot of speculation about Ewan McGregor returning to the Star Wars franchise. If this is the case, then the studio may want to start the Obi-Wan prequel somewhere around the Clone Wars. The animated series has a lot of material to mine. Not only this, but it would be fantastic to see the droid battles in cinematic glory. On the other hand, Disney will be treading on the animated show if they were to recreate a story. With so much of the Star Wars universe to explore, it might also seem wasteful.

Two other options for the studio are an Obi-Wan origin story or a movie about what exactly the Jedi got up to in the lead-up to Rogue One and A New Hope. Firstly, an Obi-Wan origin story would take us back to things as they were in The Phantom Menace. Furthermore, the studio could use this as a way to show us more about the Force as well as the more questionable side of the Jedi Council. This plays in nicely to the current themes in this new trilogy. There’s been a lot of speculation about the new trilogy exploring ancient ideas about light and dark coming together, and seeing Obi-Wan’s roots could be the perfect way to expand on this.

Another option for the studio is that they explore what Obi-Wan got up to in the lead up to Rogue One and A New Hope. After the epic battle against Anakin at the end of Revenge of the Sith and with a desperation to return balance to the Force in the wake of the Empire, Obi-Wan played a crucial role in these events.

Of course, it’s important to point out that we still don’t truly know who Rey’s parents are. Although Daisy Ridley has previously said that the connection is obvious, Rey could very well be a Kenobi. If this is true, then an Obi-Wan film set in this time would link directly into the new trilogy too.

In conclusion, arguably the best-placed Obi-Wan movie would be one that sits perfectly between Revenge of the Sith and Rogue One. Here, the studio could capitalise on Darth Vader and Yoda, as well as giving us a glimpse of a young Leia and Luke. More importantly though, this will give us Obi-Wan at his most vulnerable point in the saga. We’ll see Ewan McGregor thrown into dangerous times. Who wouldn’t want to see the Jedi Master at his finest?