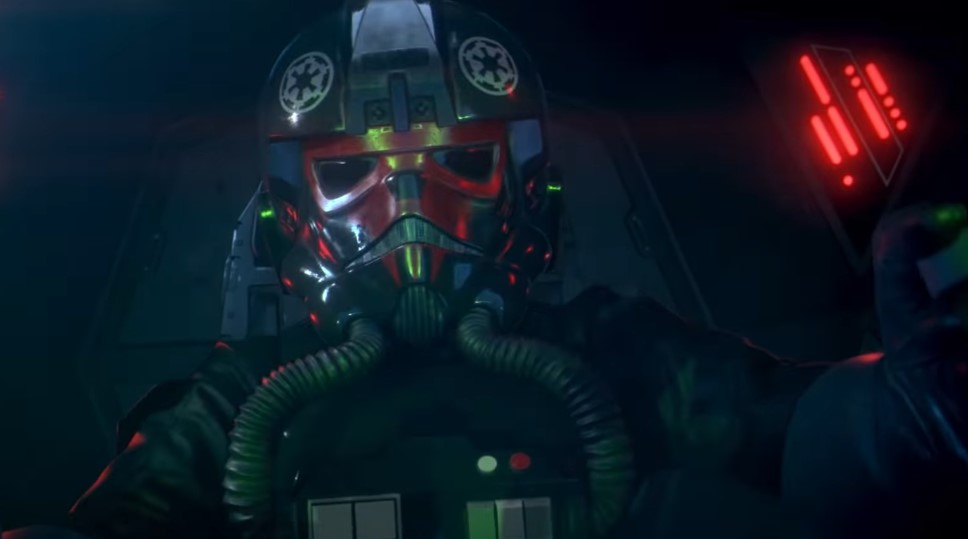 It’s finally here. After months of being teased about Project Maverick, EA has finally given us our first official look at the next Star Wars game, Star Wars: Squadrons.

Buckle up, take full control of starfighters such as the X-wing and TIE fighter, and feel the adrenaline of strategic first-person 5v5 multiplayer dogfights alongside your squadron.

In a fateful campaign set near the conclusion of the Galactic Civil War, learn what it means to be a pilot in a thrilling STAR WARS™ single-player story. The New Republic fights for freedom. The Empire demands order. We need you to join the galaxy’s finest.

While some were expecting Squadron to be a simple multiplayer game, it looks like Motive has gone the extra mile and is going to reward players with a single-player campaign. We don’t know for how long it will run, but it’s possible that it could be as short as the campaign for Battlefront II. It’s curious that the game comes with a price tag of just $40—much lower than your average AAA game.

Then again, it’s going to be great to see some fan favorites. If you watch closely, you’ll get a look at ace pilot Wedge Antilles as well as Rebels pilot Hera Syndulla. Galaxy’s Edge visitors will also recognize another Mon Calamari general in the form of Starhawk.

Either way, I’m happy to be getting more starfighters. While everyone loves Jedi and Sith, I’m always rooting for the underdogs like the pilots and smugglers. Let’s hope Squadrons doesn’t disappoint.

Star Wars: Squadrons will be available for Xbox One, PS4, and PC on Oct. 2.