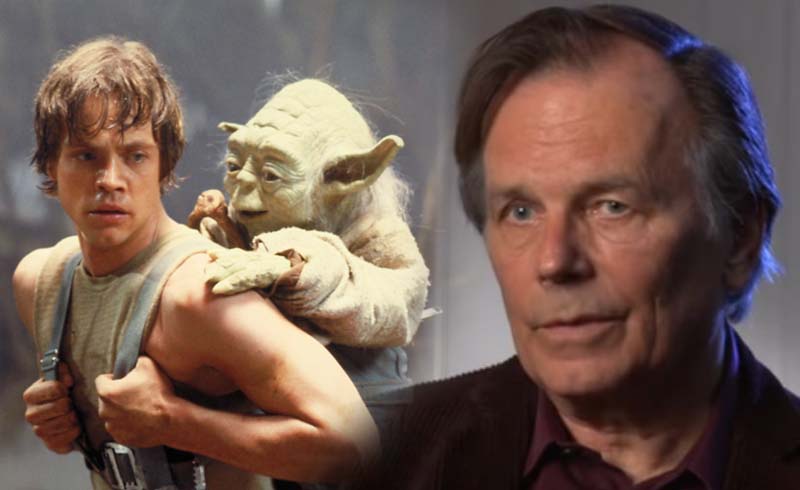 It’s a sad day for Lucasfilm fans as news has come out that legendary producer Gary Kurtz has passed away at the age of 78.

According to Fanthatracks, Kurtz had died after a yearlong battle with cancer; ever since the news came out several tributes have gone to Kurtz online celebrating his contributions to film, and his legacy when it comes to Star Wars.

Kurtz had been a longtime partner of George Lucas and had even produced American Grafitti. With Kurtz, the Lucasfilm banner was conceived, and he went on to produce the very first Star Wars as well as Empire Strikes Back.

It was said that Kurtz also studied religion extensively and was the reason why “The Force” became a thing in Star Wars. He thought that having a universal religion would actually give the galaxy far far away a little more depth.

Eventually Kurtz had a falling out with Lucas sometime between Empire and Return of the Jedi. It was said that Kurtz thought that the script was too repetitive, what with a return to a sand planet as well as a new Death Star. He eventually went on to work with Jim Henson, producing films like The Dark Crystal and Return to Oz.

When it comes to the fanbase, Kurtz was said to be an avid supporter of keeping the original films, and had no problem voicing out his opinions about the special editions of Star Wars. If anything Kurtz was instrumental in making the films as thought-provoking as they turned out, and Star Wars wouldn’t be what it was today if it weren’t for him.

Rest in peace, Mr. Kurtz; and may the Force be with you.

RIP Gary Kurtz. A great filmmaker and man has just passed. Without him there would have been no "force". You will be remembered in the incredible films you made that touched the lives of millions. #ESB #starwars #americangraffiti @starwars pic.twitter.com/0D9RyP3DJH

Respect to Gary Kurtz, a guy with integrity & courage. Yes, he produced the best 2 STAR WARS films, but long before anyone else, he saw that animation was destined for bigger things & backed development of an animated feature of Will Eisner’s THE SPIRIT.
May he Rest In Peace. pic.twitter.com/7lEU9eD5sJ