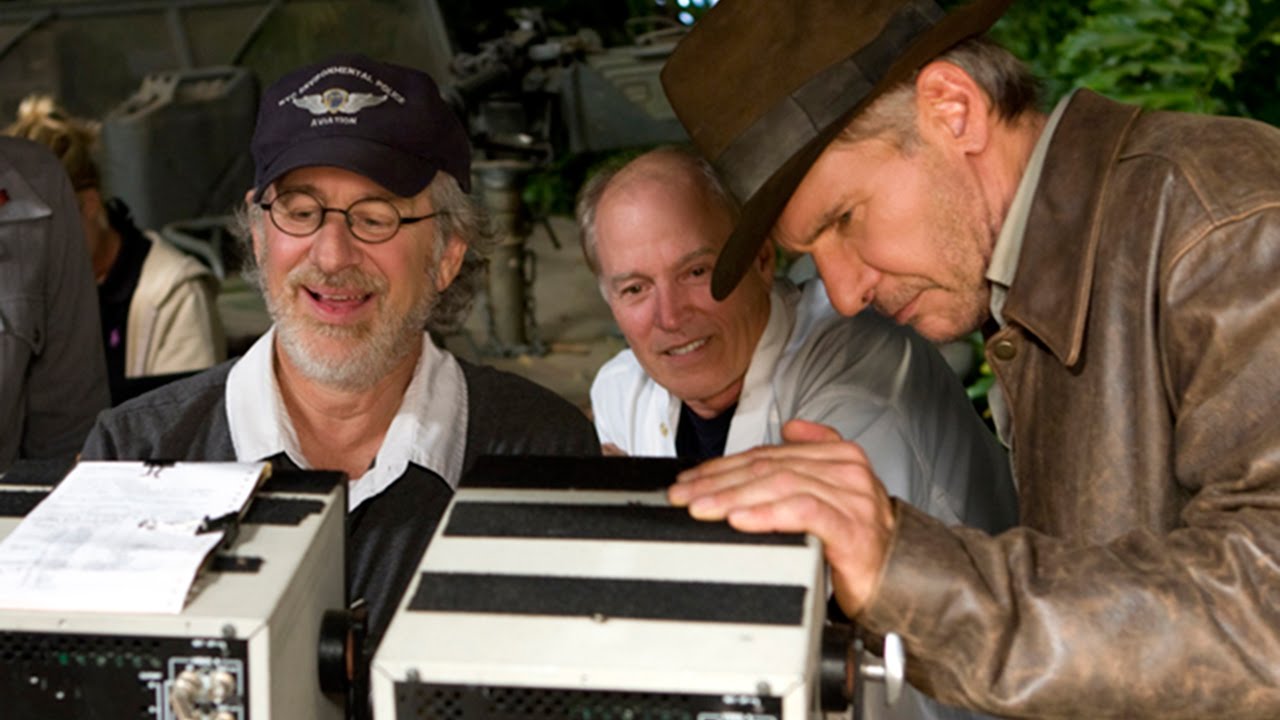 We have to assume Steven Spielberg gives zero shits about popular opinion anymore since Deadline is reporting that his next project on his agenda is ‘Indiana Jones 5‘.

According to sources that spoke to Deadline, he’s eyeing that or a remake of ‘West Side Story’ which he considers his dream project.

The idea of ‘Indiana Jones 5‘ emerged in 2015 when Spielberg and Harrison Ford expressed interest in returning to the franchise.

Though this time it looks like Spielberg might be eyeing Chris Pratt to star alongside Ford instead of Shia Lebouf, which probably makes sense since Lebouf has been somewhat of an anomaly since the last Indiana Jones movie.

The new movie would focus on Pratt playing a younger iteration of Indiana Jones, though again nothing is confirmed and others are saying that Pratt may be the one Indiana Jones passes the torch too. Though, Pratt is incredibly busy with “Guardians of the Galaxy” and “Jurassic World,” so really this has to be hearsay.

The script is apparently be written by David Koepp, who collaborates with Spielberg frequently and if all goes to plan ‘ Indiana Jones 5′ will have a July 10, 2020, release date according to sources.

After ‘Indiana Jones 5‘ Deadline is saying that it is likely he’ll move onto a remake of ‘West Side Story‘ since apparently Spielberg collaborator Tony Kushner has been working on the script. Though, Deadline did say that  “Spielberg could fall for another script” and if you have a good one now is the time to send it who knows it could hit him sort of like Liz Hannah’s script for The Post did and who knows maybe you’ll be saving us from any of this happening. Don’t get us wrong we grew up on his movies, and ‘Schindler’s List‘ and ‘Jurassic Park‘ will always remain close to our hearts, but sometimes you just got to stop and leave the classics as they are.

What do you think about all this? Do you think he could manage to do both or are you left skeptical after “Indiana Jones and The Kingdom of the Crystal Skull.”