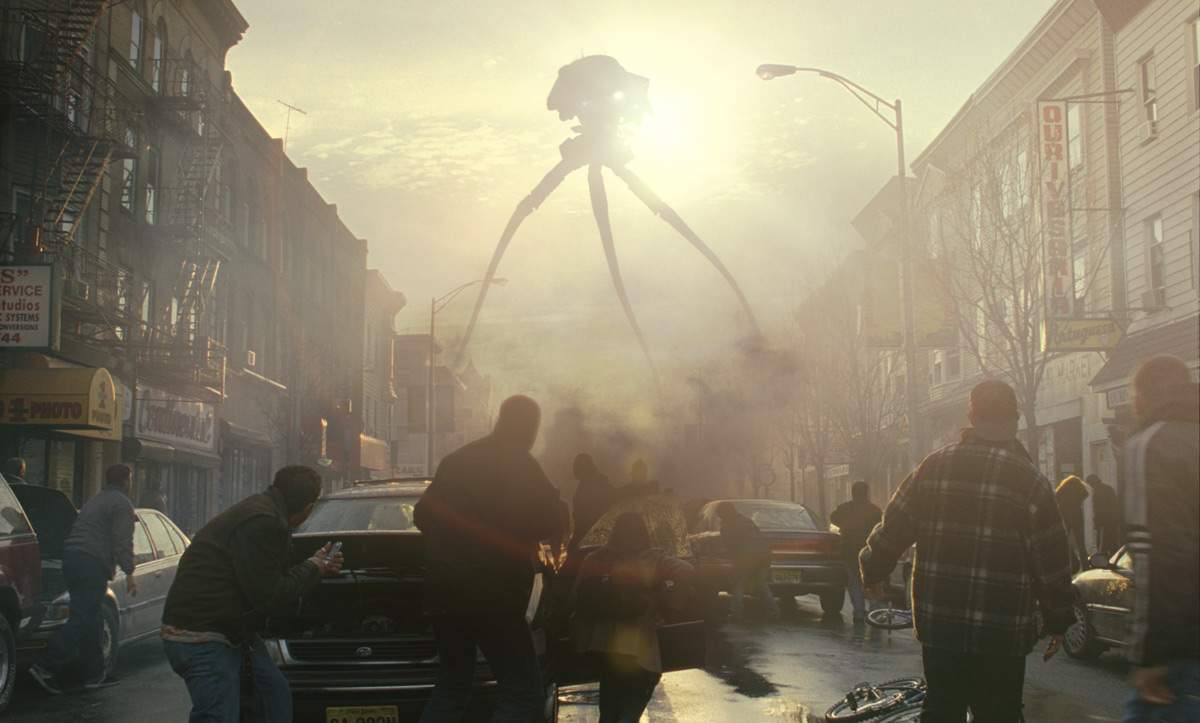 Hot off the heels of Steven Spielberg’s The BFG, his production company, Amblin Entertainment, are already lining up their next projects. While Amblin’s next movie is the Spielberg directed Ready Player One, based on the Ernest Cline novel, there’s a lot more brewing at the home that created E.T.

Back in December, Spielberg and Dreamworks Pictures announced the creation of Amblin Partners. The company would collaborate with others such as Participant Media, Disney and HBO to expand on their multi-media brands. The fruits of this partnership resulted in The BFG, the upcoming The Girl on the Train adaptation, The Light Between Oceans and other future releases. We can now add a new one to that slate: an alien-invasion spec script by Australian writer Pete Bridges known as The Fall.

According to Deadline, Amblin were looking for new writers mandated to return to the high-concept thrill rides grounded by family elements. These elements defined Amblin when it released films like E.T., Gremlins, Back to the Future and Jurassic Park. It would seem Bridges’ spec script met that criteria. The plot follows a freshly-divorced couple who must survive on-foot through an alien-invasion to be reunited with their children who are home alone. Those of you familiar with Spielberg’s output should have a few bells ringing. That outline sounds very similar to his 2005 War of the Worlds adaptation where Tom Cruise and his children had to survive on foot to reach his estranged wife as Martians invaded. 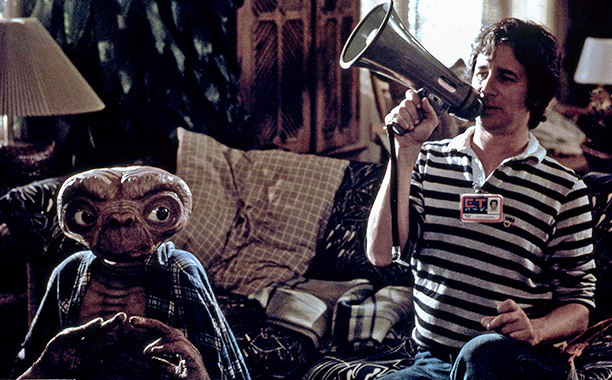 As for Bridges, he’s slowly revealing himself to be a prominent up-and-coming writer in Hollywood. His first script Resurface, a sci-fi story about two scientists trapped 35,000 feet underground during an earthquake, was picked up from the Hollywood Black-list last year by Broken Road Productions (The Sorcerer’s Apprentice, Scouts Guide to the Zombie Apocalypse, Into The Storm).

No word yet on release dates, or on/off-screen talent. However you can catch the latest Amblin release, The BFG, in theatres now.