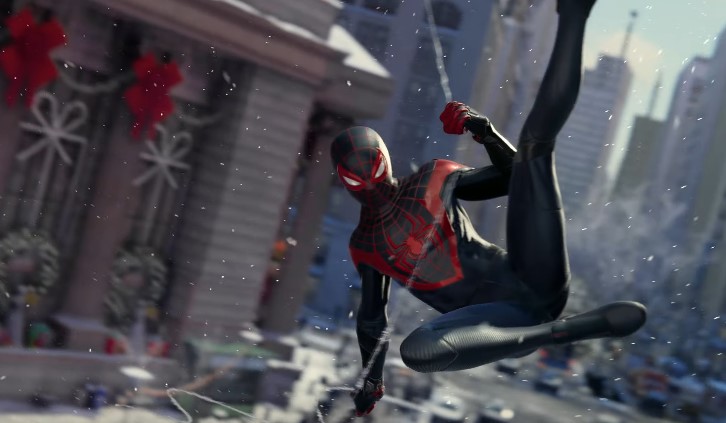 A lot of people were hoping that they would get an announcement for Insomniac Games’ Spider-Man 2 with the PS5 reveal, and though we got a Spider-Man game, it was centered on Miles Morales. While some thought this was going to be the sequel, it turns out not to be the case.

As confirmed by Sony’s EVP head of European business Simon Rutter, Miles Morales is actually an expansion of the original game. He tells The Telegraph:

“I guess you could call it an expansion and an enhancement to the previous game… There’s a substantial Miles Morales component—which is the expansion element—but also within the game as well there’s been major enhancements to the game and the game engine, obviously deploying some of the major PlayStation 5 technology and features.”

This is sure to be some good confirmation for fans. Though Miles Morales is a great character on his own, PlayStation Spider-Man’s story still feels far from complete. We have yet to meet big villains like Green Goblin or Venom, and it wouldn’t make sense if the clash would happen with Miles instead of Peter.

If anything, this looks to be an interesting spinoff for Spider-Man. Miles looks great in his own suit, and it looks like he comes with a bunch of new abilities, like turning invisible. He even has a different kind of swing when you watch it.

No release date has been set for Spider-Man: Miles Morales, but hopefully it will be a launch title for the PS5 when it comes out later this year.