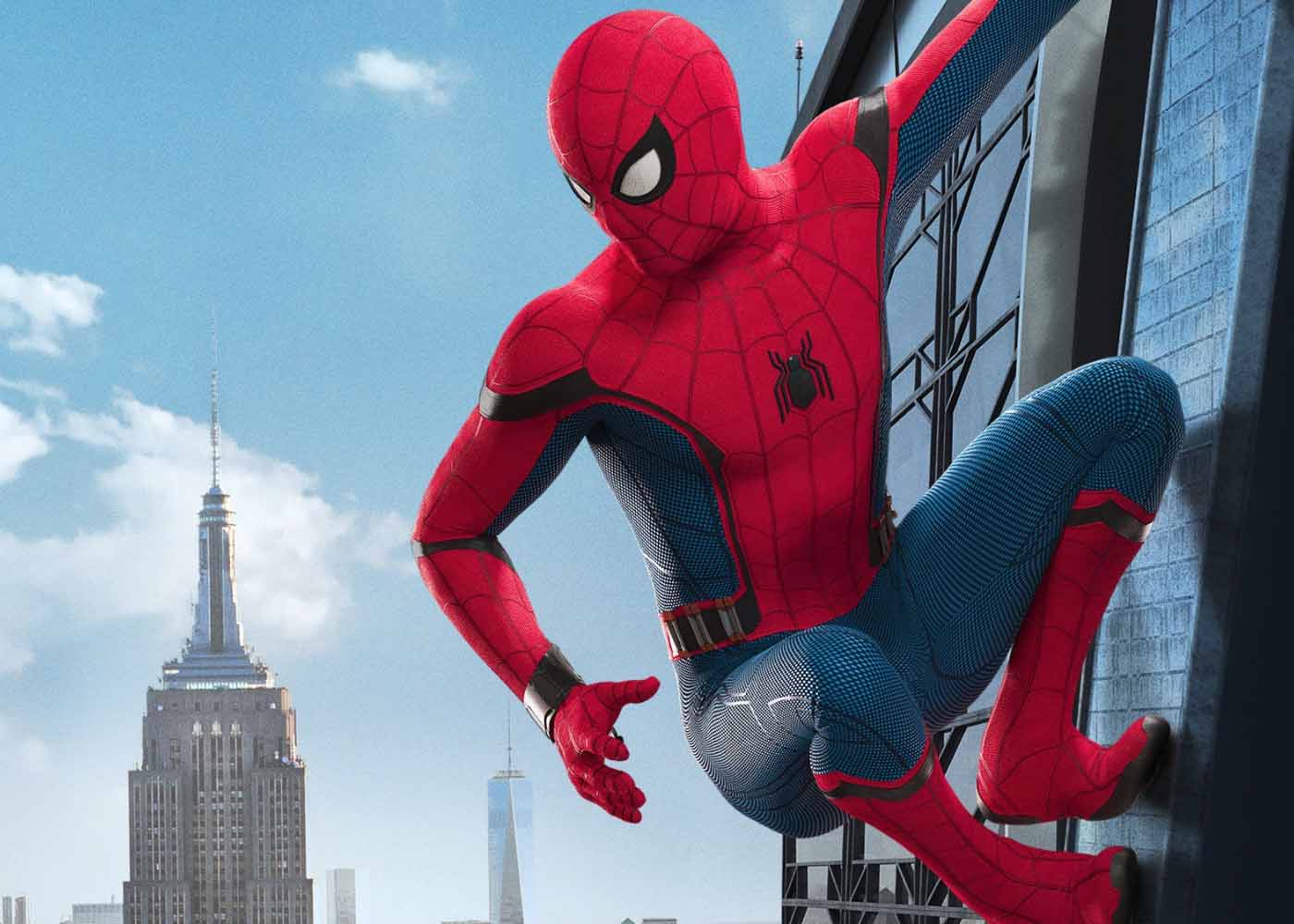 If you’ve been paying attention to the Internet, there has been high praise for the breakout character that appeared in Captain America: Civil War. Spider-Man: Homecoming is the epitome comic book movie adaptation for one of the most popular fictional characters ever. Before we begin, if you want to avoid all the spoilers, but still get some sort of review, scroll down to the “Verdict” and only read that. Warning: This review will have some minor SPOILERS.

Still here? Well, lets go down memory lane to the year 2004. To date, comic book fans consider Spider-Man 2 one of the best comic book films, and the best Spider-Man movie. What made that movie so great was the amount of heart we got to see from Peter Parker and the emotional turmoil he goes though trying to balance life as a superhero and a regular guy in New York. His relationships going wrong and his constant failures as an adult make him relatable. Also, this movie has one of the best fight scenes on a train you’ll ever see.

Flashforward to two weeks ago when this movie’s first reactions hit the web. A lot of people called this movie “the best Spider-Man movie since Spider-Man 2“. Being completely honest, I thought it was too much hype and it was only setting me up for disappointment. Well, this movie has all those things Spider-Man 2 had, and all of those things it was also missing. This film was anything but disappointing.

The plot is simple: Spider-Man is piggybacking off the excitement from his participation in the super hero civil war. Problem is, his help on #TeamIronMan did not win him a spot in the Avengers. This doesn’t stop Peter Parker (Tom Holland) from doing everything in his power to impress Tony Stark/Iron Man (Robert Downey Jr.) and win his place in the assembly line. (Get it?) Unlike previous Spidey films, this one compels you to root for the underdog even more than before because everybody else surrounding him is just waiting for him to succeed. Of course, following the “Parker luck”, he constantly misses the mark. Surprisingly, his biggest supporter is his love interest Liz (Laura Harrier). This version’s character is smart, beautiful, and ready to be with Peter. Yet, her story intertwines with his in unexpected ways that made me audibly gasp while in the theater.

Parker’s other biggest supporter was the Ganke-like character Ned Leeds (Jacob Batalon). A great addition to the cast because it allowed for some comedic repertoire between him and the lead. His overarching plot is to become Spider-Man’s Oracle, but his awkwardness, and apparent intelligence sometimes got him into more trouble than he bargained for. The only complaint I had about Ned was how little closeness him and Peter showed. How long had they been friends? Was their relationship a trusting one or did circumstances just made them have to work together? It was a fun interaction, but not so much depth there.

Speaking of depth, I believe the “villain problem” Marvel movies have had has been fixed. If it wasn’t because “Spider-Man” is in the title of this movie, this could’ve easily been the Adrian Toomes/Vulture movie. Michael Keaton gave a great performance that made me question sometimes how in the wrong he really was. It wasn’t until his scene at the Homecoming dance that the menacing part of Vulture could be seen without the mechanical wings. It even rivaled how scary Willem Dafoe’s Norman Osborn could sometimes be. I was duped twice into believing his character was going to fall in directions we’ve seen previous Spidey villains go, but in moments that’s rectified by showing it all as set up.

Fans of these films have rightfully complained in the past for having too many villains. Amazing Spider-Man 2 had Electro, Green Goblin, and Rhino. Spider-Man 3 had Venom, Sandman, the Goblin, and Toby McGuire’s dance moves. Homecoming, had at least six major Spider-Man villains. The difference here is that, in a very Spectacular Spider-Man way, they are solely introduced as common criminals who are being set up for future, more prominent roles.

The realistic diversity, the humor, the fact that Tony Stark is not in the movie as much as the trailers make it out to be, how it really did feel like a John Hughes movie with superpowers, and more! It was such a fun ride and I can’t wait to re-watch it. After so many MCU films, there’s a heavy amount of homework for us geeks who like to find each and every one of the Easter Eggs. This movie is filled with nods to the comics, foreshadowing, and allusions to a grandeur universe. The merger of Sony and Marvel Studios really did deliver the Spider-Man movie we’ve been waiting for.

The film felt like reading Brian Michael Bendis and Mark Bagley’s first few issues of Ultimate Spider-Man back in 2000. The story was undeniably familiar, but had enough subtle, modern changes that it juxtaposed its freshness and nostalgic aspects. There was so much to gasp, laugh, and scrutinize in this movie. So much that it stands as not only a distinctive Spider-Man film, but as its own major piece in the grandeur Marvel Cinematic Universe.