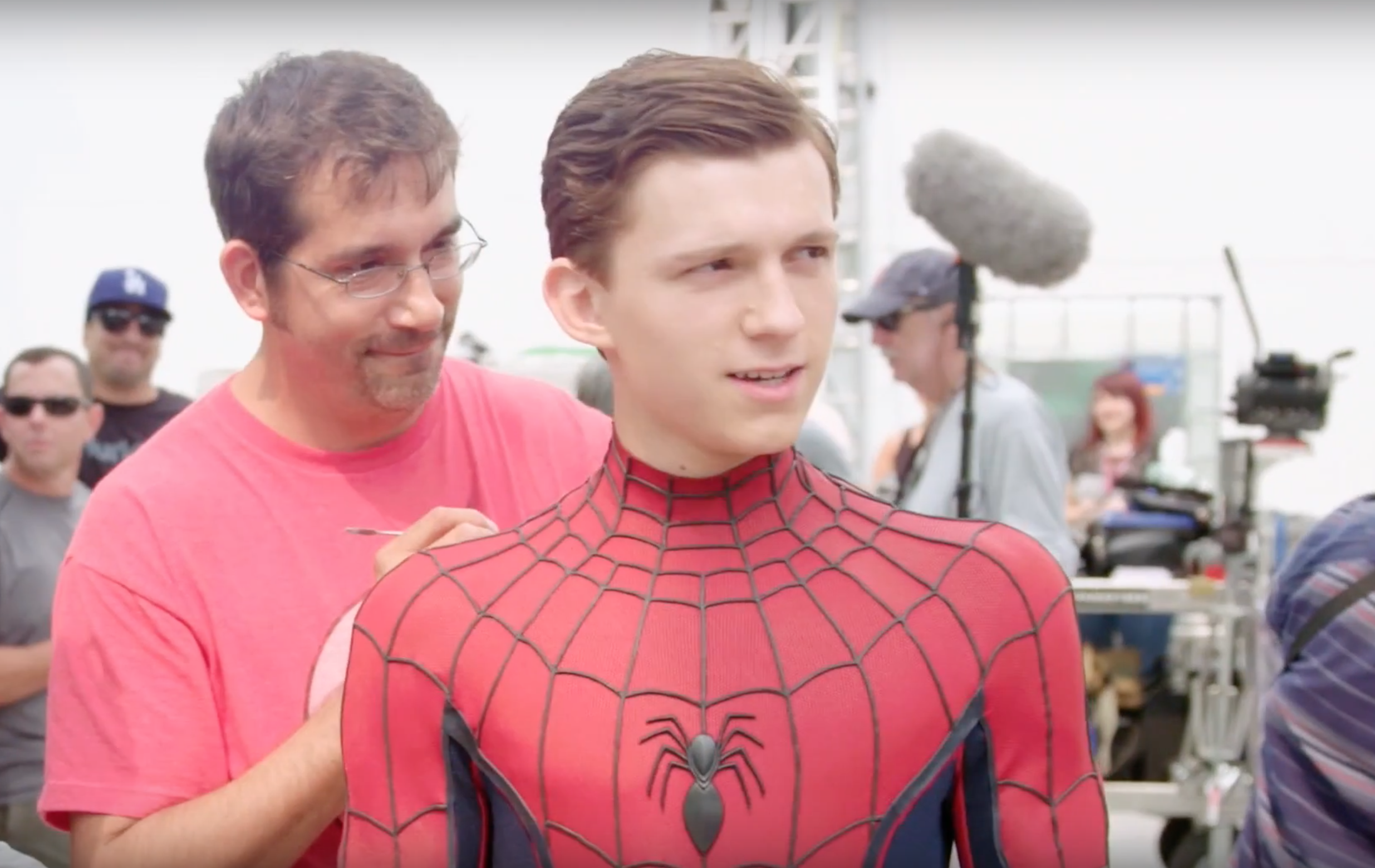 It goes without question that one of the standouts from Captain America: Civil War (CA: CW) was Spider-Man. His return to the Marvel Cinematic Universe was nothing short of spectacular. Actor Tom Holland delivered a charming and faithful performance, returning the character to his high-school roots.

With CA: CW now out on Blu-ray and DVD in the UK (sorry US readers) videos are cropping up online of the extra features included in the home video release. One such video is a little behind-the-scenes look at Tom Holland shooting scenes as Spider-Man in the movie (via YouTube account stayupthere). The video showcases Tom in a practical version of his Spidey suit performing an array of acrobatics, alongside preparing for the iconic runway scene. But of course there comes a time where the magic of CGI is required, thus Tom sports a motion-capture suit in the video, too. Check it out below:

The Blu-ray/DVD release of CA: CW contains 60 minutes of special features. Some of those include a gag reel, audio commentary from directors Anthony and Joe Russo, and a preview of Doctor Strange. Marvel’s latest superhero blockbuster earned $1.13 billion at the box-office and scored well with critics.

The Blu-ray/DVD debuts September 13 in the US. Several digital platforms, such as Amazon, Vudu and iTunes, have the film available now, however.