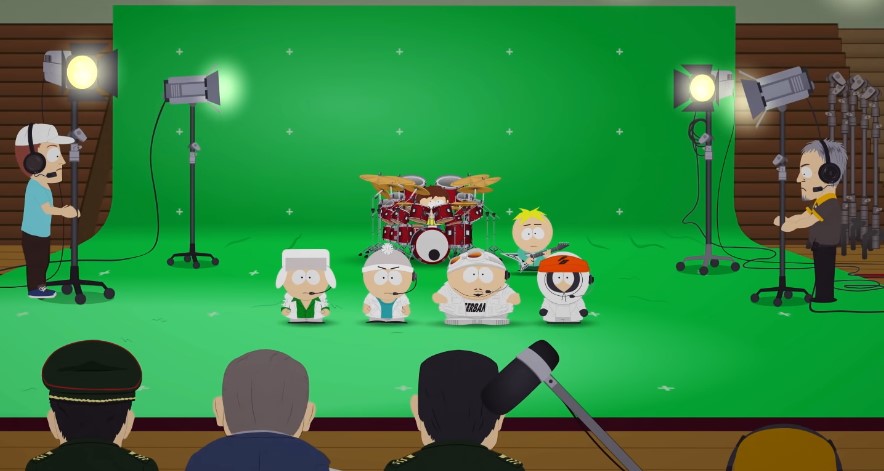 Despite being a comedy show, South Park has always been notorious for hot takes and social commentary. Their latest episode, Band in China, had poked fun at Hollywood for shaping content to please the Chinese censors, and wouldn’t you know it, the episode got the show banned in China.

This was just some of the episode, but you can see the clear message that the show was trying to say:

According to THR, South Park has now been removed by the Chinese government censors, from everything to social media and streaming services. Despite this, showrunners Trey Parker and Matt Stone don’t seem to care. They issued this ‘apology’:

“Like the NBA, we welcome the Chinese censors into our homes and into our hearts,” the statement reads. “We too love money more than freedom and democracy. Xi doesn’t look like Winnie the Pooh at all. Tune into our 300th episode this Wednesday at 10! Long live the great Communist Party of China. May the autumn’s sorghum harvest be bountiful. We good now China?”

If anything, the Chinese government basically did exactly what the show was accusing them of, and that just makes this story a bit funnier.

Despite the ban, South Park remains to be unapologetic in its stance, unlike the NBA who has since disavowed Houston Rockets general manager Daryl Morey for tweets expressing support for the HK protests.

You gotta lower your ideals of freedom if you wanna suck on the warm teat of China. #southpark23

We don’t know how this will all go down eventually, but the Chinese censors basically got played like a fiddle by South Park.