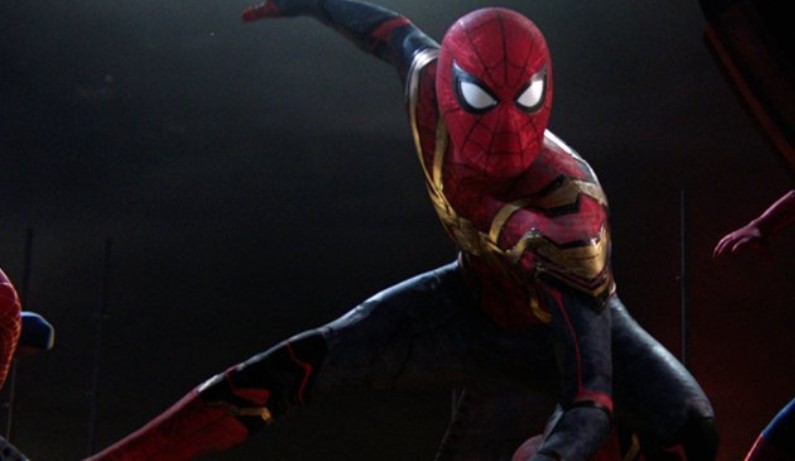 Check out these shots:

If you remember, this is the scene from the film where the three Peters finally get their act together and start working as a team. Though it’s very likely that the whole image is CGI, it’s still great to see three iterations of Spider-Man celebrated after 20 years since his onscreen debut.

Ever since Tobey Maguire and Andrew Garfield returned, there has been a lot of discussion about what the future of their Spider-Men could be; after all, neither of them were able to have definitive endings to their stories. Some are pitching that Garfield become Tom Hardy’s Peter Parker in his own Venom universe, but I wonder if Sony is actually open to having both Maguire and Garfield actually have proper solo films that would close the book on their runs as Spider-Man.

With the multiverse opening up, possibilities are literally endless. Let’s just hope that Sony and Marvel find a way to keep this Spider-ball rolling. We don’t want the series to be lost to nostalgia and fan-pandering like some other big franchises out there.

Catch the Spider-Man reunion in Spider-Man: No Way Home now in theaters.