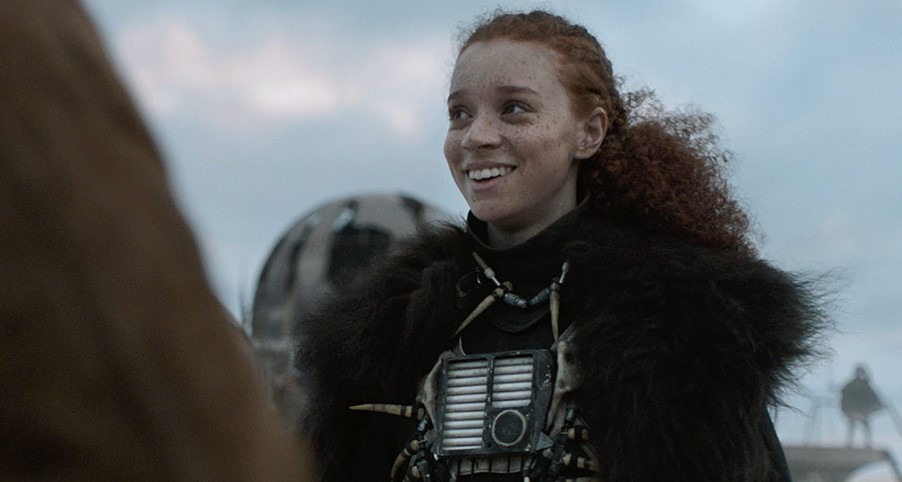 Newcomer Erin Kellyman had leapt into the hearts of Star Wars fans with her role as rebel Enfys Nest. What’s interesting is, she could be jumping ship to the Marvel franchise in a Disney+ role  in The Falcon and the Winter Soldier.

As confirmed by Discussing Film, Kellyman has been cast in The Falcon and The Winter Soldier. We have no details on who she’s playing yet, and it’s possible that it could either be for a main role or a just a supporting one.

If you ask me, they can probably cast Kellyman as an upcoming Young Avenger. Heck, they can make her Kate Bishop for the Hawkeye series if Hailee Steinfeld is really out of the role. She’s already proven that she can pull off a badass character with Solo, and it would be great to see her take center stage in the MCU should she be given the chance.

For now, The Falcon and The Winter Soldier is currently in a state of production limbo thanks to the Coronavirus pandemic. We don’t know when production can resume again, but some locations —like Prague—have allowed for shooting to resume. Then again, it would still be risky, so Marvel hasn’t approved anything yet. It’s probably best if we just wait for this whole pandemic to start dying down, but that could be for a couple more months. Worst case scenario things could be stuck like this until 2021.

Originally, The Falcon and The Winter Soldier was set to debut this August, but things could change unless production can resume soon.