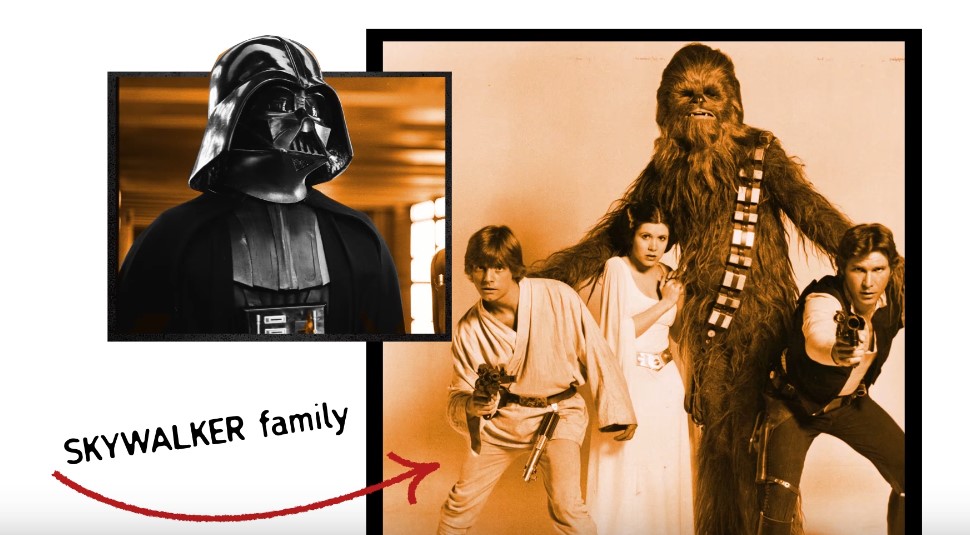 With Solo: A Star Wars Story’s premiere just around the corner, The Star Wars Show has found a fun gimmick for director Ron Howard. As a supposed favor, Howard lends his voice to a Star Wars/Arrested Development mash-up.

Besides directing films, Howard is probably best known for his role as the narrator for Arrested Development. The sitcom created by Michael Hurwitz was quite popular even though didn’t last for very long. You can’t imagine the amount of Arrested Development/Star Wars memes that came out when Lucasfilm announced that Howard was taking over Solo: A Star Wars Story.

I especially love how the video captures all the fun humor of AD. The Star Wars Show’s video even uses the trademark musical cues from the show. Sure, some Star Wars fans might feel a bit lost with all the different references in the piece. However, as a Star Wars and Arrested Development fan, I love everything about it. The mash-up’s a pretty fun tribute to Howard’s history as a director and narrator.

While some fans might want to see Howard do the same narration for every other Star Wars movie, that’d probably be pushing the joke too far. Fans with extra time on their hands can just find someone who sounds like Howard and make those videos themselves.

Catch Ron Howard’s Solo: A Star Wars Story when it hits theaters May 25.