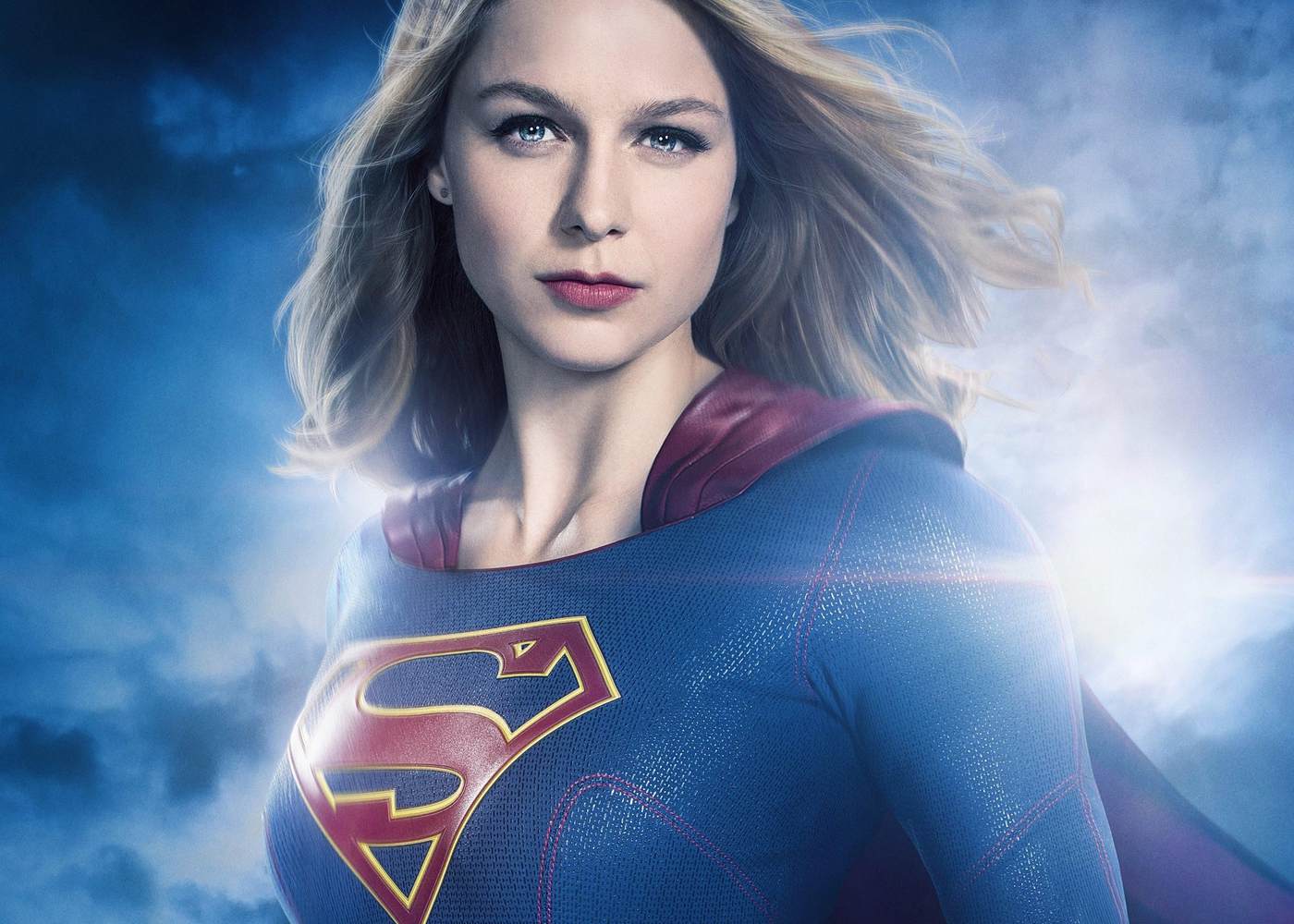 With a month to go until Supergirl’s return, followed by The Flash, Legends of Tomorrow and Arrow, The CW has released a sizzle trailer featuring new footage from all four shows. Check out the minute-long trailer below:

Your favorite DC heroes are back for a super season, starting October 9 on The CW. pic.twitter.com/XJCeVYXU4d

Supergirl and The Flash wield the bulk of the new footage on display, while Arrow and Legends teases offer little in the way of hints about what’s to come. For starters, Alex and Maggie are shown in a police car chase during date night. Despite Floriana Lima having to feature less on the show due to other commitments, producers and writers seem dedicated to doing the couple justice.

Of additional interest in regards to the Supergirl footage is the hero’s proclamation that National City is hers to protect. In Season 3’s first trailer, the character questions her role as Supergirl, pondering whether the Kara Danvers persona should take a backseat. Based on the scenes in the trailer above, she may be doubling down on that notion. And the city seems pleased, as another bit of footage shows people gathered around a large banner bearing the words “Girl of Steel.” 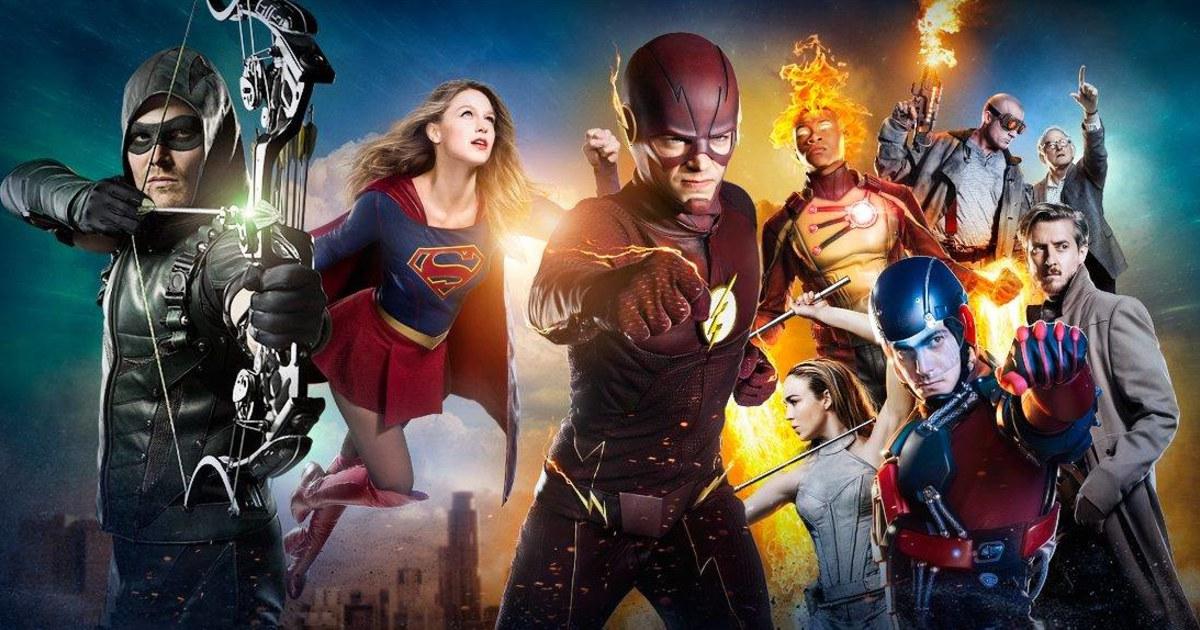 Flash footage, meanwhile, shows off the team’s life without Barry and a bit of his once he returns. How seamless the transition is conveyed on screen will of interest, as there’s still no word as to how long Team Flash will have to operate without the Scarlet Speedster.

Bits from Arrow and Legends of Tomorrow show the former’s heroes in battle, while the latter’s deal with time displacement. Additional footage and details are expected as the shows’ next season premiere dates draw near.