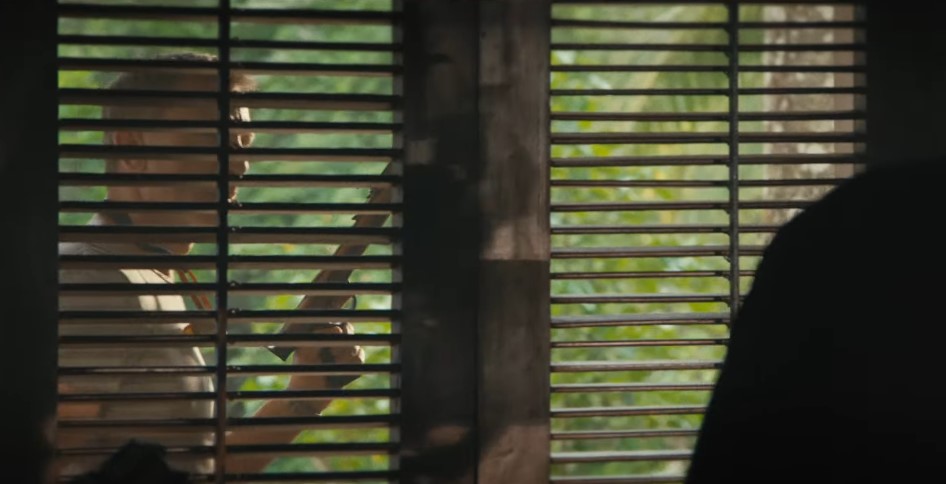 The production for Bond 25 may have caught a little snag, but the movie is already in full production. Just in, we have an official sizzle reel for the film which gives us a look at what they shot in Jamaica.

Check out a behind the scenes look at our recent Caribbean Bond 25 filming that shows director Cary Fukunaga at work and Daniel Craig (James Bond 007), Jeffrey Wright (Felix Leiter) and Lashana Lynch (Nomi) on set!

We don’t have any details yet on what the plot for this film will be, but we do know that it will be the last film that will feature Daniel Craig’s James Bond. With the movie replacing Judi Dench’s M with Ralph Fiennes back in Skyfall, I’m expecting the same kind of switch with Bond in this movie, with Craig officially passing on the torch to his successor.

It’s only a fan theory for now, but to make sense of the changing Bonds over the years, some consider that “James Bond” isn’t really a name, but a codename that comes with the 007 title. With the “M” title being adapted by Fiennes’ character, you could expect that the same thing could happen with whoever the next Bond will be.

We don’t know when we’re going to get a full trailer for Bond 25 yet, but with the movie coming out early next year, we should expect at least a teaser before 2019 ends. Hopefully we get something at SDCC 2019.