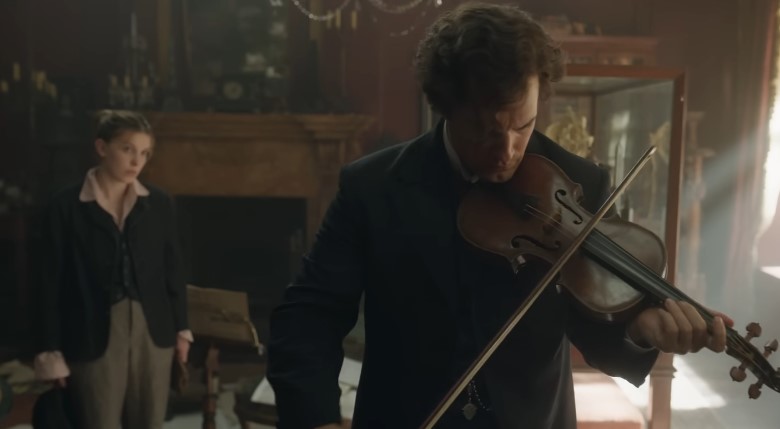 Millie Bobby Brown may be quiet and a bit reserved as Eleven in Stranger Things, but she has a bit more spunk as a young lady detective in the Enola Holmes movies.

The sequel Enola Holmes 2 is set to come out this November, and we have a new trailer featuring Enola (Brown) teaming up once again with her more infamous brother Sherlock (Henry Cavill). Watch this:

With Enola Holmes taking characters from established Sherlock Holmes lore, I’m surious where they want to push the story. I have no doubt we’re also going to get Sherlock’s nemesis James Moriarty down the line; you think Ben Affleck would be up for the part?

With Stranger Things and The Witcher taking a while to come back with their next seasons, Enola Holmes should be the perfect fix for anyone who was missing two of the streaming giant’s biggest stars.  Besides the differences in character for Eleven and Enola, it’s also fun to watch Cavill play someone who is actually a bit more pompous as compared to the grumpy and straightforward Geralt. I guess the closest he came to playing another character like this is Napoleon Solo from The Man from UNCLE.