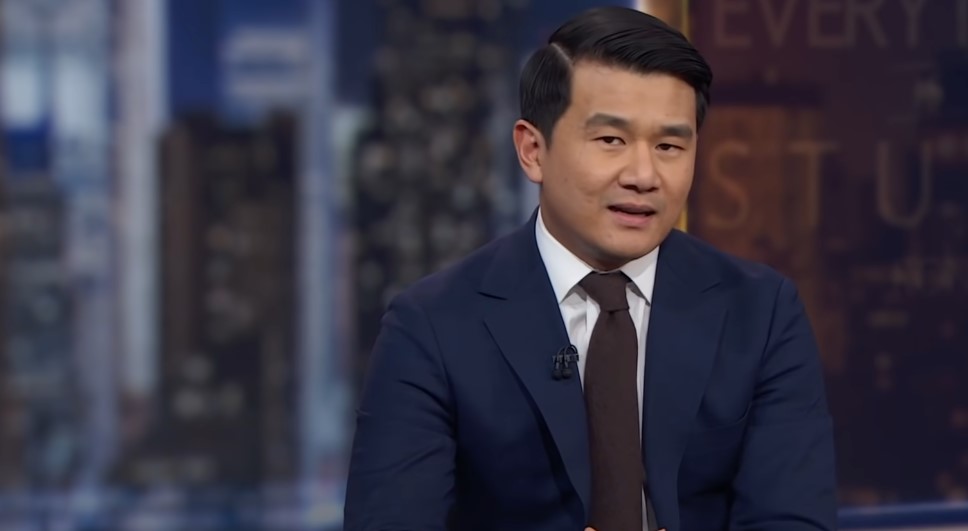 Shang-Chi and the Legend of the Ten Rings is basically adding any Asian celebrity it can to its cast, and the movie has just added one more face.

As per DiscussingFilm, Shang-Chi has just cast The Daily Show senior correspondent Ronny Chieng in the movie. It was said that Chieng had been cast in the film before production was shut down, so it’s unclear if he had already shot his parts of the film or not. There also hasn’t been any details on who Chieng is playing in the movie.

If you’re unfamiliar with Chieng, he’s a comedian that started out in Australia, and starred in a show called Ronny Chieng: International Student. He had also had a part in Crazy Rich Asians and has recently released a Netflix special called Ronny Chieng: Asian Comedian Destroys America!.

I think Chieng is a fantastic addition to the cast, and I’m hoping they utilize his brand of comedy properly for the film. If anything, he could be playing something similar to Randall Park in Ant-Man and the Wasp, but I’m crossing my fingers they give him a more memorable role. I would love to watch Chieng’s signature ‘irritated’ comedy be put in something like a Marvel film. Hopefully director Destin Daniel Cretton won’t squander this great addition to the cast.

Besides Chieng, the movie also includes the likes of Michelle Yeoh, Awkwafina, and Tony Leung. The lead role of Shang-Chi will be played by Simu Liu.