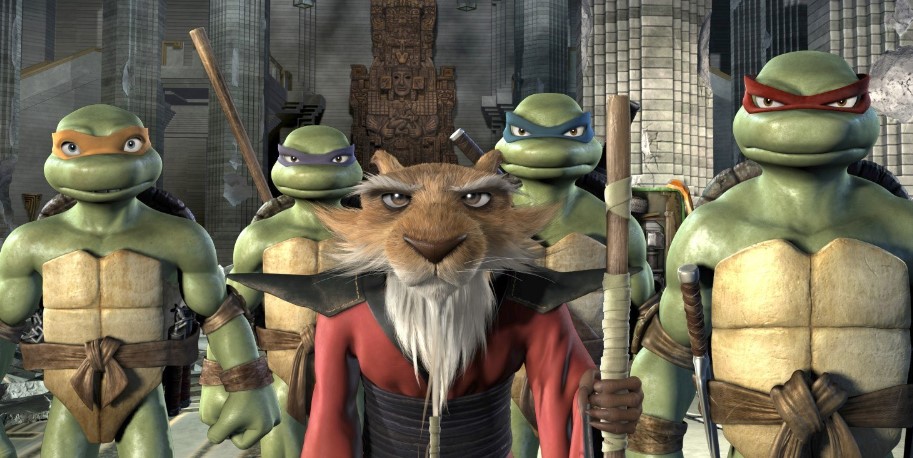 For a while, it looked like Michael Bay had successfully brought back the Teenage Mutant Ninja Turtles to the box office, but after Out of the Shadows, the TMNT franchise is once again on hiatus. What’s interesting is, Nickelodeon is aiming for another reboot, but this time, in CG-animation.

According to Deadline, Nick is teaming up with Seth Rogen’s Point Grey Pictures for a fully animated TMNT reboot. Jeff Rowe (Connected, Gravity Falls) is set to direct the film, with Rogen attached as producer alongside James Weaver and Evan Goldberg.

Personally, I thought the live-action films were fine, and though adults would whine endlessly about them, I think they’re great romps for kids. While I’m sure a live-action reboot could still take place in a few years, maybe Nick is onto something when it comes to an animated return to theaters.

If anything, the last animated TMNT movie was actually pretty fun, but it didn’t make the same money that the live-action films ever did. I’m guessing it’s because it was too dark for the kids to enjoy, unlike the new Bay films. Maybe somewhere down the line, Nick will find out the perfect formula that makes TMNT great for kids and older fans; or personally, they can just screw it and make a movie that kids will enjoy. Adults should know better than to whine and moan about a franchise centered on pizza-loving turtle bros.

No release date has been set for this animated TMNT reboot.