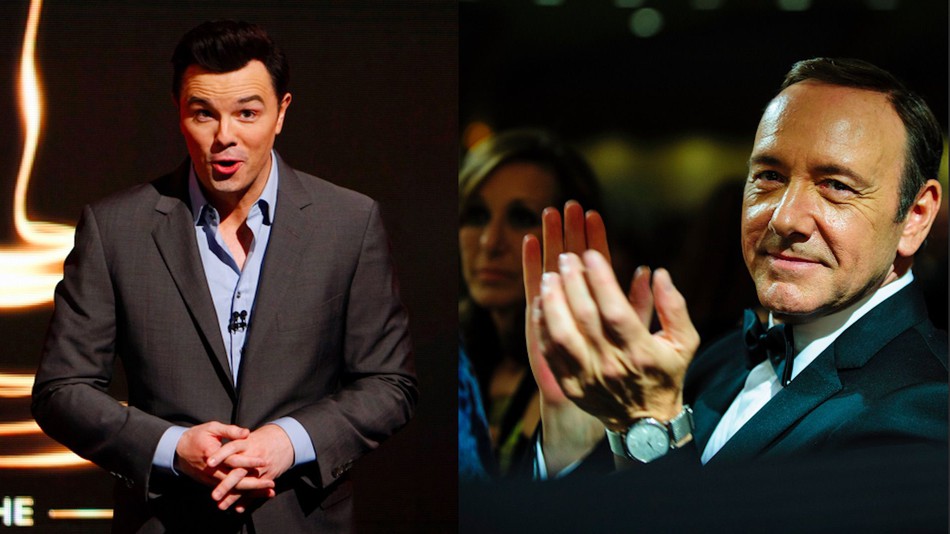 It was originally created as a throwaway joke back in 2005, but now Seth MacFarlane has come out to explain that Family Guy never really meant any harm by the joke and that the show’s involvement in the crystal ball moment was nothing more than a coincidence and that Family Guy is not a purveyor of future events (The Simpson’s in the meantime have some explaining to do).

Seth MacFarlane recently had this to say about that moment:

“I think the myth that ‘Family Guy’ is this Kreskin-like prognosticator of this kind of stuff is a little sensationalized,” MacFarlane said during Fox’s portion of the Television Critics Association press tour. “I remember, when [the joke] was pitched, that rumor was that was a rumor that I actually had not heard, and other people in the writers’ room had. And it had to be sort of explained to me, ‘Oh, there’s this rumor that’s going around.’”

Executive producer Alec Sulkin said he was in the room when that joke was pitched, although he didn’t remember the origins of it.

“I think that that was something where he was coming out of a story where I think he had sort of been kind of beaten up in a London park, and he claimed that he was walking his dog late at night and fell,” Sulkin said.. And I think that raised a lot of eyebrows and you know, it’s one of those things, in terms of standards, where if they’ve heard the rumors as we have, then they’ll allow it.”

Which is honestly what we guessed. That a lot of these jokes and “crystal ball” moments are actually based on rumors from around town. Remember this is Hollywood, not Vegas what happens in Hollywood is TMZ’s front page story tomorrow.

Rich Appel went on to explain that “Family Guy” will also be allowed by Fox’s standards and practices to make scandalous jokes about celebrities if “there’s some rumor out there that’s been published [or] if it seems so outrageous that no one could possibly believe it this would be.” At the time the joke was told he said that “Well, this is never going to happen.” like most of the outrageous jokes on Family Guy.

Though Appel also coincidentally wrote that Simpsons episode that predicted Disney buying Fox, so who knows maybe he’s hiding a time machine somewhere and doesn’t want to admit it. Either way, they just want us to know it’s not purposely done, though now we’re thinking if they here a rumor maybe they should take it seriously? We don’t know what to say, but hey we love Family Guy we love The Simpsons and ever since 2016 were under the assumption anything is possible.

You can view the joke below where “Family Guy” joked about Spacey in a 2005 episode in which baby Stewie is seen running through a crowded department store naked, yelling, ‘Help! I’ve escaped from Kevin Spacey’s basement! Help me!’”