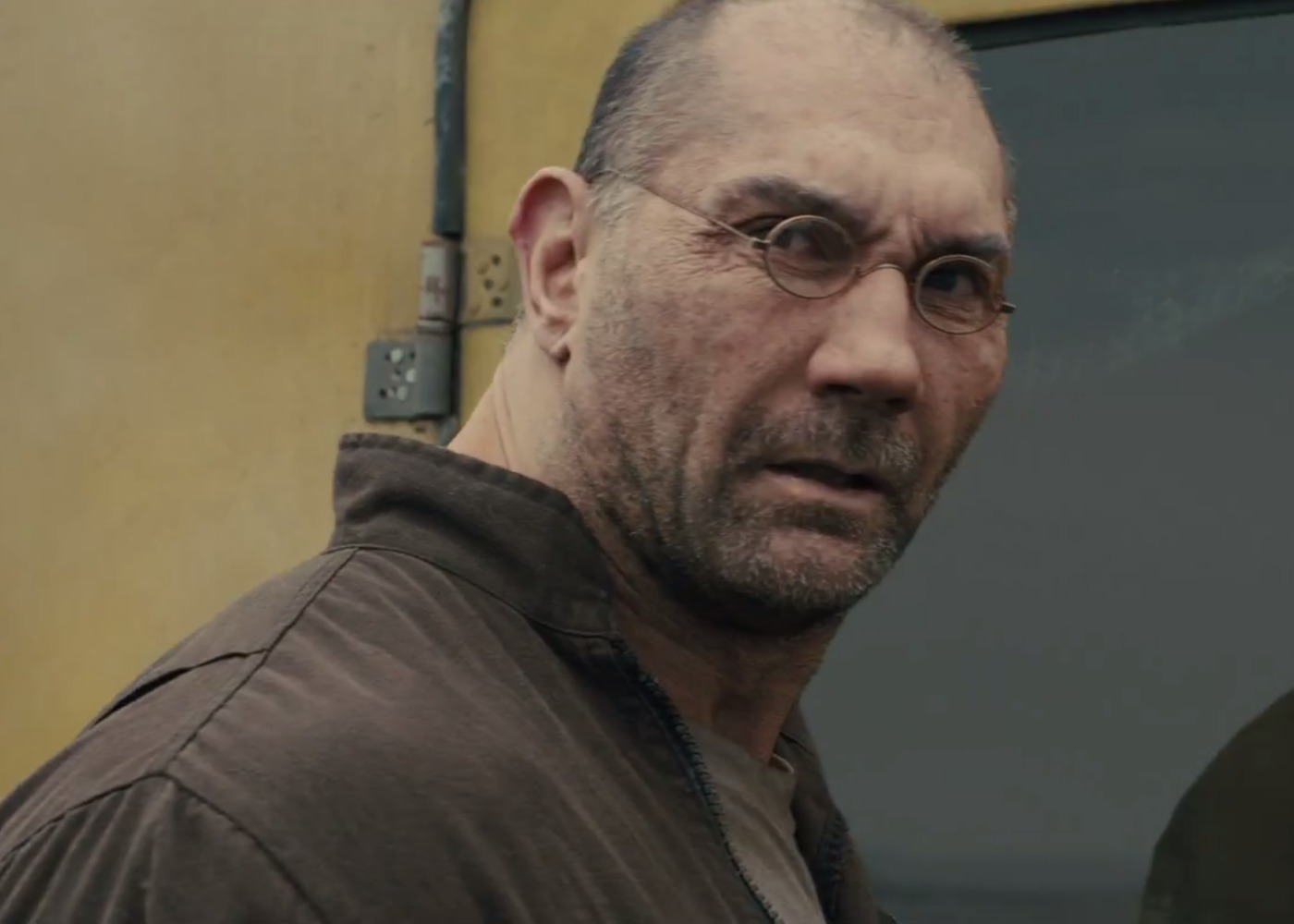 In an effort to bridge the gap between Blade Runner and its forthcoming sequel, Director Denis Villeneuve asked artists to “dramatize some key events that occurred after 2019, when the first Blade Runner takes place, but before 2049, when [his] new Blade Runner story begins.” Enter Sapper.

In August, Warner Bros. released the first of these shorts, “Nexus 2036,” which provided an in-depth look at antagonist Niander Wallace (Jared Leto) and his ruthless view of replicants as expendable beings. In his newest short film, “2048: Nowhere to Run,” Director Luke Scott provides another character portrait, this time of replicant Sapper (Dave Bautista). Sapper is seemingly scraping together an existence through selling items on the black market, as Scott’s short provides a close look at the gritty underworld of Blade Runner 2049. But the highlight of the story might be Sapper’s touching care for a young girl and her mother and the humanity he reveals through his empathy for them.

#BladeRunner2049‘s @DaveBautista is a replicant on the run in this never-before-seen in-world prequel. Watch it now. pic.twitter.com/xGn3WfjATF

Sapper offers the girl The Power and the Glory, saying, “it’s about an outlaw priest just trying to understand the meaning of being human.” Blade Runner 2049 will no doubt explore what constitutes humanity and the rights of replicants, as Sapper is a sharp contrast to the robotic replicants introduced in “Nexus 2036.”

Both Scott’s short and Villeneuve’s film seem to utilize Bautista’s hulking size and physicality. His meeting with Officer K (Ryan Gosling) in the film’s trailer is a combative one. But while Bautista’s roles in Guardians of the Galaxy and Riddick highlighted his brutality, “2048: Nowhere to Run” seems to emphasize his vulnerability.

Thirty years after the events of the first film, a new blade runner, LAPD Officer K (Ryan Gosling), unearths a long-buried secret that has the potential to plunge what’s left of society into chaos. K’s discovery leads him on a quest to find Rick Deckard (Harrison Ford), a former LAPD blade runner who has been missing for 30 years.