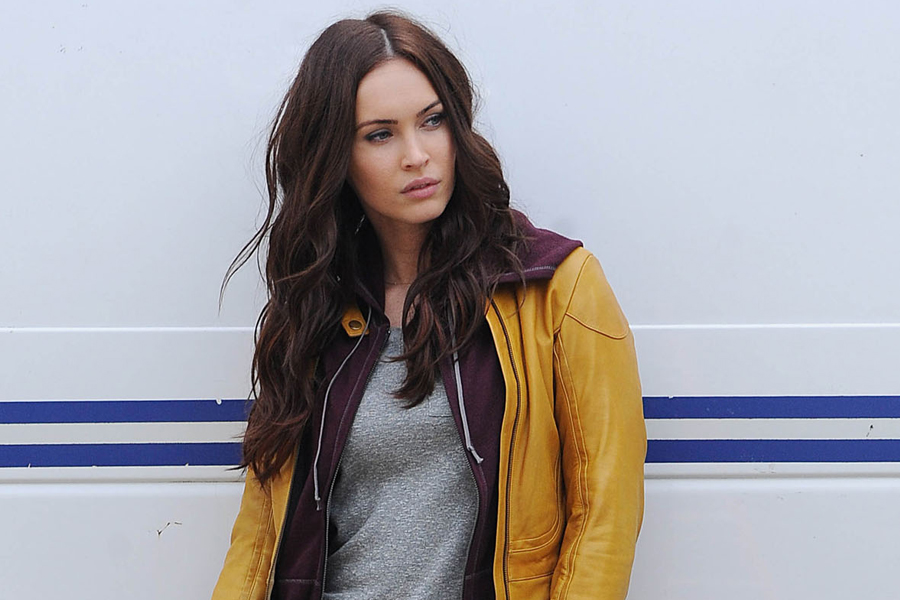 Megan Fox is no stranger to comic book film adaptations. She’s been involved in Michael Bay’s Transformers, the Josh Brolin-led Jonah Hex film, and is now leading lady in Bay’s TMNT franchise. What role is the actress circling next? One of the Batman’s most infamous rogues, Pamela Isley aka Poison Ivy.

The speculation comes by way of Bleeding Cool, who says they’ve seen evidence that Fox has been reading up on pre-New 52 Harley Quinn comics featuring the seductive villain. The pre-New 52 note is especially intriguing, as Gotham City Sirens ran from 2009 until it was cancelled in 2011 prior to the launch of New 52. News of David Ayer directing the DCEU’s Quinn, Margot Robbie, in a Gotham City Sirens film recently took the internet by storm. The comics, co-written by Quinn’s creator Paul Dini, follow the misadventures of Catwoman, Harley, and Poison Ivy. 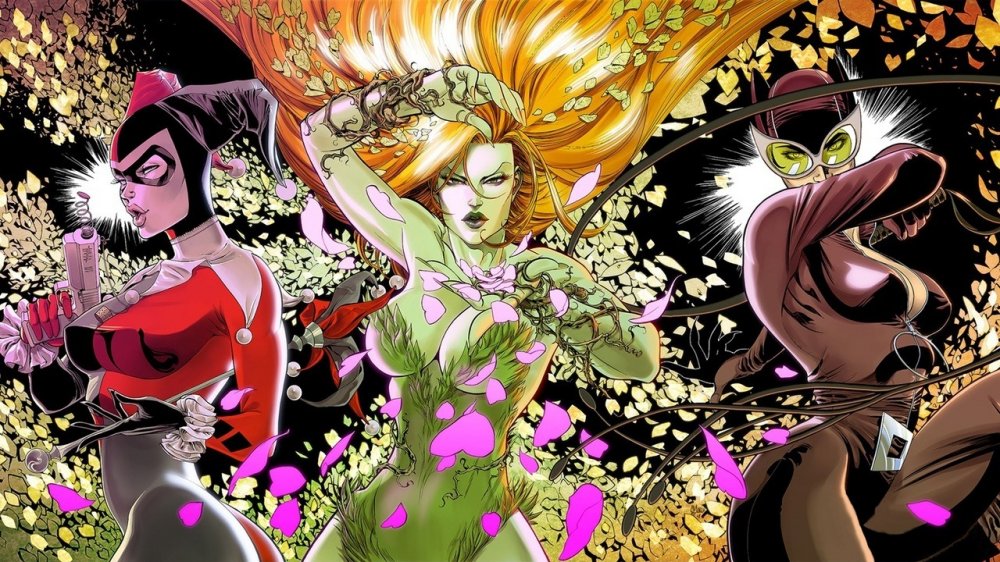 Rumor of Megan Fox potentially circling the role of Ivy will probably send fans in a bit of a frenzy. Poison Ivy is integral to the Bat-mythos and she hasn’t been given a true chance to shine in live-action. Like Robin (TDKR technically doesn’t count), her only big screen role was in 1997’s Batman and Robin. Not her best place to debut, but it’s all we’ve gotten, thus far. The character has risen in popularity over the last several years. Outside of the comics, Ivy’s repeatedly been featured in animated projects. Rocksteady’s Arkham series also put the former doctor in the fore.

Her return to the cinema will now launch her in an ensemble film where she’ll be a lead character. Villains helming their own movies is perhaps the most intriguing aspect of the DCEU. As such, the actresses brought in to portray Harley, Poison Ivy, and Catwoman will need to command the screen individually and in a group of other egocentric baddies. Margot Robbie’s proven she is capable of succeeding on both fronts. Can the same be said of whomever is cast in the other two roles? Can the same be expected of Megan Fox should she be brought to task?

For now this is merely rumor and speculation. But let us know your thoughts in the comments below.