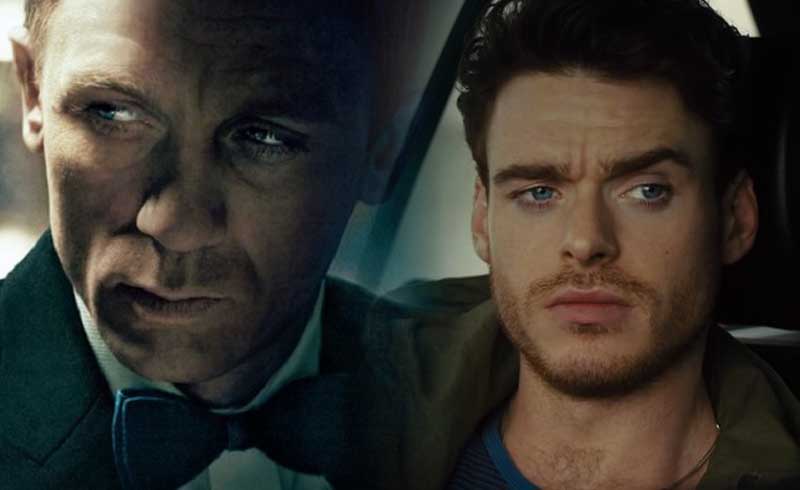 With Bond 25 set to be Daniel Craig’s last appearance as 007, a lot of people have been scratching their heads on who should be the next James Bond. A lot of names have come up as fan favorites like Tom Hiddleston and Idris Elba, but it looks like producer Barbara Broccoli already has someone in mind.

According to a source from The Sun, Broccoli is currently eyeing Game of Thrones alum Richard Madden to take over for Craig after Bond 25. The source said: “It’s seriously looking like [Madden] is going to get the job… Not only is he on top of Barbara’s list, but she is preparing to offer the role.”

Madden is best known for his role as Robb Stark in GoT, but knowing how that show is, he was out of the job after the third season. He has since starred in other projects like Medici: Masters of Florence and Bodyguard, plus, he’s also going to be in the Elton John biopic Rocketman as music manager John Reid. Not to mention he was also the prince in the live-action remake of Disney’s Cinderella.

We don’t really have any solid evidence that Madden is going to be tapped to take over for Craig, so we should take this information with a grain of salt. Though I would have preferred someone like Henry Cavill for the role, he’s admittedly too busy after he signed on to play the lead in Netflix’s The Witcher. If anything, Madden might do a splendid job.