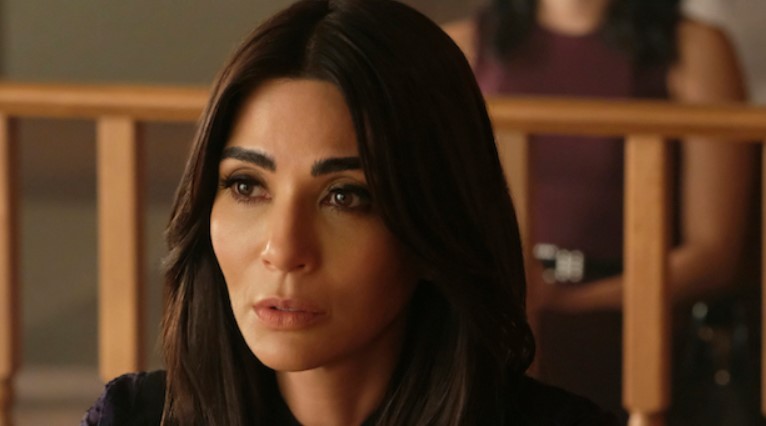 Thanks to the #MeToo Movement, it’s been revealed that Hollywood has had a disgusting underbelly involved with sex trafficking and pedophilia. What’s interesting is, one actress has been juggling the role of appearing in television while at the same time working as an undercover agent for the FBI.

As reported on MarieClaire by Erika Hayasaki, Riverdale actress Marisol Nichols has been working as an undercover spy, hunting down child sex predators, even going so far as to participate in stings where she pretends to pimp out children to child abusers.

Nichols had apparently started her work on human trafficking when her career had started to slow down back in 2012. Before that, she was appearing in shows like CSI: Crime Scene Investigation and Law and Order: SVU. Now she had just recently left the role of Hermoine Lodge on The CW’s Riverdale, and she’s also set to star in the Saw reboot, Spiral.

Not to mention she had also started her own nonprofit Foundation for a Slavery Free World back in 2014.

At some point, you would wonder why Nichols is being outed as an undercover agent now, but apparently, Deadline is reporting that Sony Pictures is working on a television series which will be based on Nichols story of being a Hollywood actress by day and pedophile-catcher by night. The project is still in early development and Nichols is expected to executive produce and star.

While we don’t have a release date for Nichols’ series yet, but it’s likely we’ll see a bit of her in Riverdale when it comes back in January.