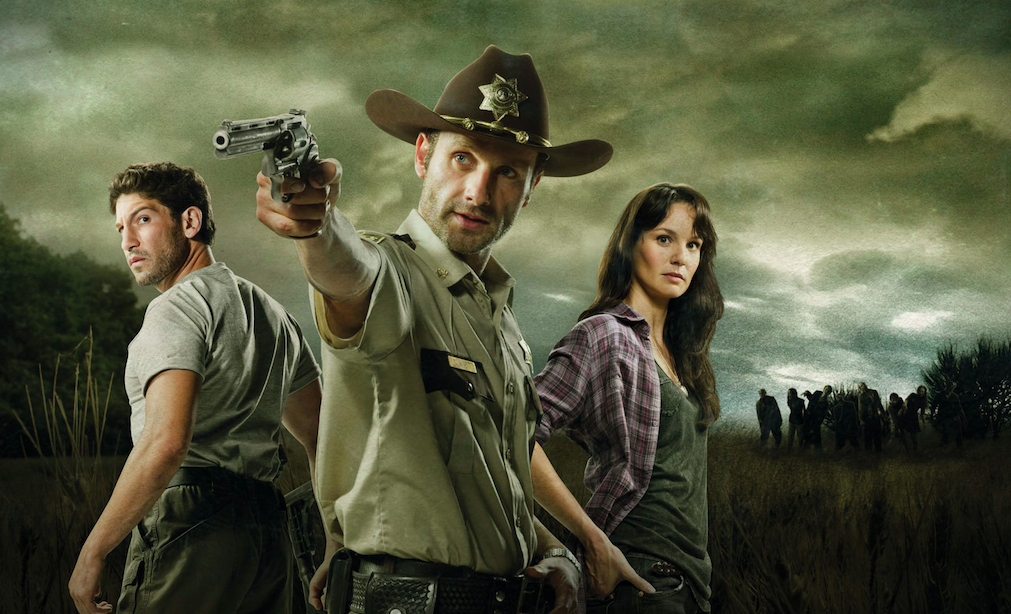 The Walking Dead is comfortably sitting in its seventh season. Show’s that last this long on the air can pull from the past from time to time, recalling interesting storylines no longer at the forefront. That is exactly what Season 7’s episode for managed to accomplish, and it did so grandly. Thanks, Rick. Spoilers for the latest episode of The Walking Dead follow. 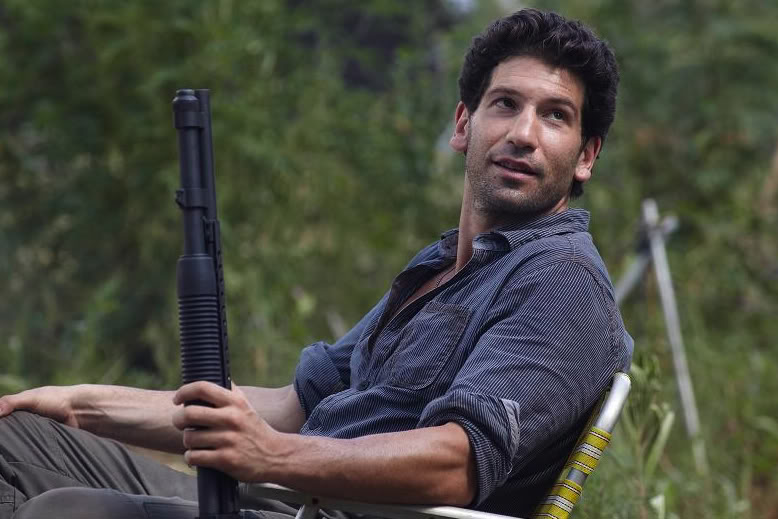 Surely, fans of the show remember Shane — Rick’s best friend and partner. Many will also recall his “affair” (kind of, but not really… depends on who you ask) with Rick’s wife, Lori. Following Rick’s return to civilization, which resulted in his being united with his wife and son, Shane and Lori had to step away from one another. But not without the husband finding out first, of course. Upon Lori’s discovering she was pregnant, fans immediately jumped to the conclusion that the baby belonged to Shane. It made sense. The timeline of events told one story, while the show refused to offer up any concrete details. Did Lori know? It’s likely, but one person is absolutely certain of the answer: Rick.

In the show’s latest episode, a heartfelt conversation with Michonne saw Rick drop a bombshell about his daughter Judith. He’s certain he is not her biological father. However, he’s accepted the fact, deciding long ago to raise her as his no matter what. It’s honorable, and shows incredibly character growth in the former sheriff deputy.

In an interview with Entertainment Weekly, Andrew Lincoln notes that he believes this isn’t Rick’s first realization of the fact. Rick’s finally ready to voice Judith’s paternity to someone else, truly accepting the situation.

“I think [Rick’s] voicing it aloud. It’s one of those watershed moments that happens, certainly between the two lovers, between Michonne and Rick, that brings them together. It’s a very important moment in understanding his psyche and going, ‘This is what I’ve been doing for the last two years. I’ve accepted the situation and I will accept the situation if it’s going to save lives and if it’s going to protect the people I love. I will take it.’ It’s another perfect kind of quiet heroism. You know, he’s a stepdad and it doesn’t stop him loving his child, but he kind of has accepted that it’s not his.”