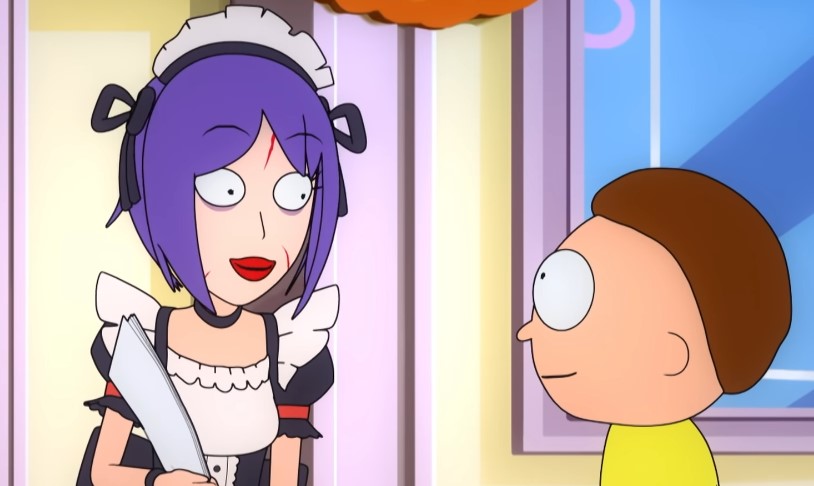 Rick and Morty fans were left hanging after the finale of the last season, and though it will be a while before we get Season 6, Adult Swim has dropped a new short featuring our favorite sci-fi duo going on a trip in Japan—specifically, the Akihabara district.

Watch the Rick and Morty short down here:

The short is directed by Masaru Matsumoto, and though Justin Roiland and Dan Harmon didn’t have anything to do with it, The Great Yokai Battle of Akihabara pretty much captures the essence of a classic Rick and Morty episode with a flair of Japanese anime humor; from the jab at maid cafes, ridiculous elaborate backstories, and meta references; let’s also not forget parodies for giant robot franchises like Pacific Rim.

Here’s to hoping that Mastumoto and his team will be allowed to make another short, or maybe even contribute to the actual show. I mean, the last season pretty much foreshadowed this Akihabara-centric episode with all its anime references.

Probably the greatest thing about Rick and Morty is its malleability as a franchise, and it can go from serious to silly in the snap of a finger. What’s more, it allows several people to make content based on the characters, and that allows for some fantastic art like this short. Let’s just hope that Roiland or Harmon won’t be so keen in suing artists for copyright infringement—unlike Disney who is the king of brand protection.

No release date has been set for Rick and Morty 6, but you can catch the current five seasons now on HBO Max and Adult Swim.